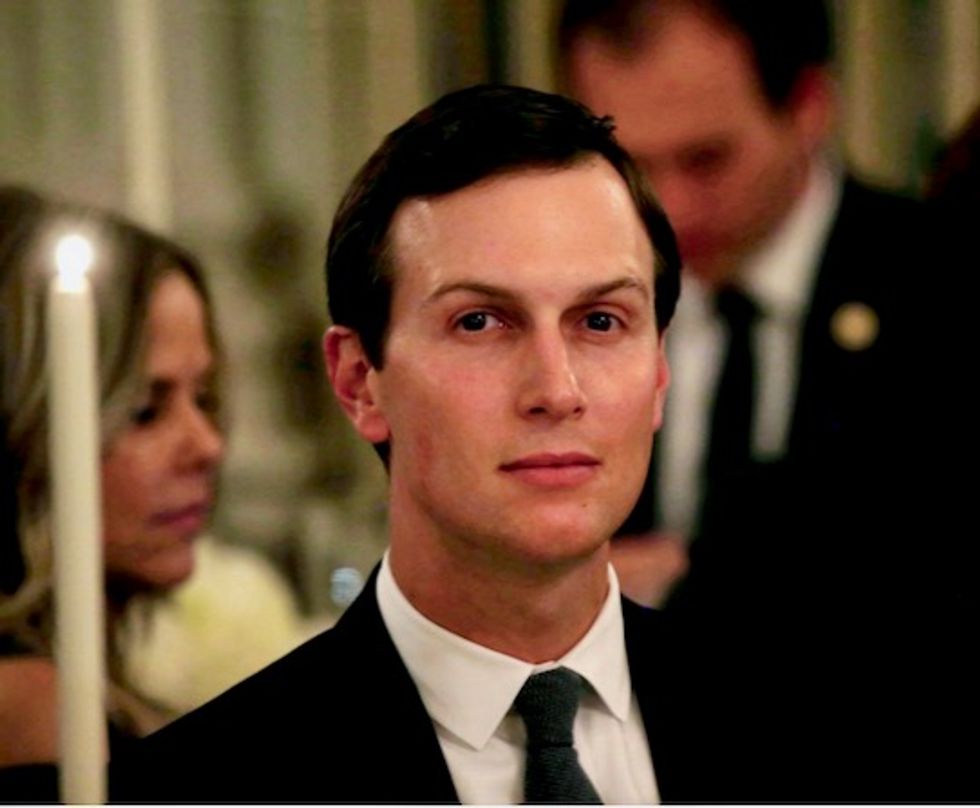 Rep. Elijah Cummings, chairman of the House Oversight Committee, has been looking into White House security clearances in the Trump Administration—trying to determine if its actions are problematic from a security standpoint. House Democrats have interviewed a whistleblower named Tricia Newbold, a White House Personnel Security Office employee who alleges that Trump Administration officials have granted high-level clearances to people who were previously denied access to top-secret information. And Republicans have been defending the Trump Administration’s decisions on security clearances — which only succeeds in drawing more attention to them.

In a memo on Monday, House Republicans tried to paint Newbold as a tool of Democratic partisans. Politico’s Kyle Cheney discussed the memo on Twitter, noting that Republicans are saying Newbold’s complaints are “overblown” because “only 4-5” of the people granted security clearances despite her objections had “very serious” security problems.

In other words, one out of five of them had very serious security issues.

Responding to Cheney’s tweets, Twitter user @BrianLWilcox wrote, “So the official @HouseGOP position on national security is that it’s just fine and dandy” that people with “very serious security-related issues….have been granted clearances.”