'Republicans are in trouble': GOP pollster freaks out at data showing young voters fleeing her party 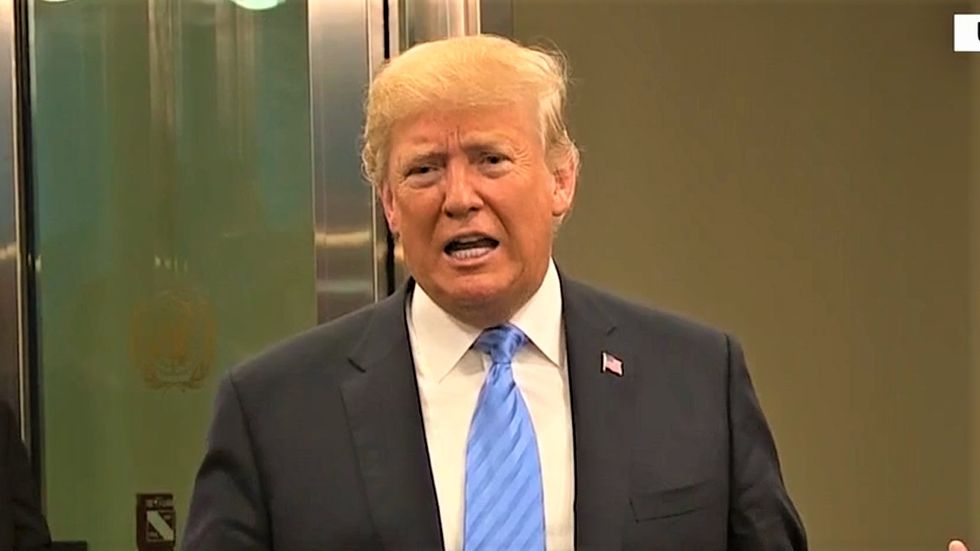 The Republican Party's lack of appeal to young voters only looks to get worse in the coming years as the post-Millennial generation comes of age and registers to vote.

"Republicans are in trouble," GOP pollster Kristen Soltis Anderson tells The Times. "It would not surprise me if the problem is worse, not better, with Gen Z, given the moment we’re in."

The Times then cites research from political scientists showing that voters establish partisan identity during their formative years and rarely switch even as they get older. For younger voters who have grown up during the presidencies of George W. Bush and Donald Trump, the Times suggests, that could mean a partisan aversion to the GOP that could haunt the party in coming years.

"Andrew Gelman, a professor of statistics and political science at Columbia, and Yair Ghitza, the chief scientist at Catalist, have found that impressions about events from ages 14 to 24 are about three times as powerful in shaping political beliefs as events that happen when people are 40," the publication explains. "That history suggests that President Trump’s low approval rating does not bode well for the Republican Party with young people who’ve been exposed to little else."

Former President Donald Trump's effort to keep details of a settlement related to a past nondisclosure agreement lawsuit were dealt a setback on Monday.

Bloomberg News reports that US District Judge Paul Gardephe has ruled that Trump must disclose the amount of money he's paying to former staffer Jessica Denson, who had filed a legal challenge to Trump's mandate that all campaign staffers sign NDAs as a precondition to working for him.