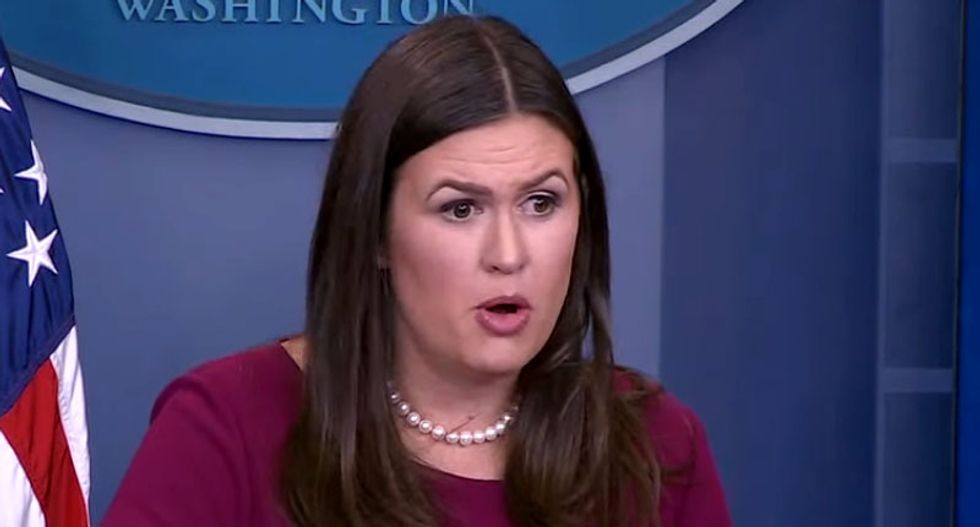 Kurt Bardella worked as a senior advisor for Republicans on the House Oversight and Government Reform Committee.

"The job of White House press secretary is more than just a spokesperson advocating for the president of the United States. It is a position that embodies the trust that should exist between the American people and their government," Bardella argued.

"The Trump administration’s current press secretary, Sarah Sanders, has been asked to simultaneously serve two masters: the president of the United States and the White House press corps (and through them, the American people.) And she has failed," he wrote.

Special counsel Robert Mueller's report revealed that Sanders admitted to federal investigators that she had lied to the American people from the White House podium. She even lied about her lie.

"It is not an understatement to suggest that Sanders’ willingness to flagrantly and frequently lie to the American people is corrosive to our American way of life," Bardella wrote.

"Why should any reporter believe any statement she gives ever again?" he wondered.