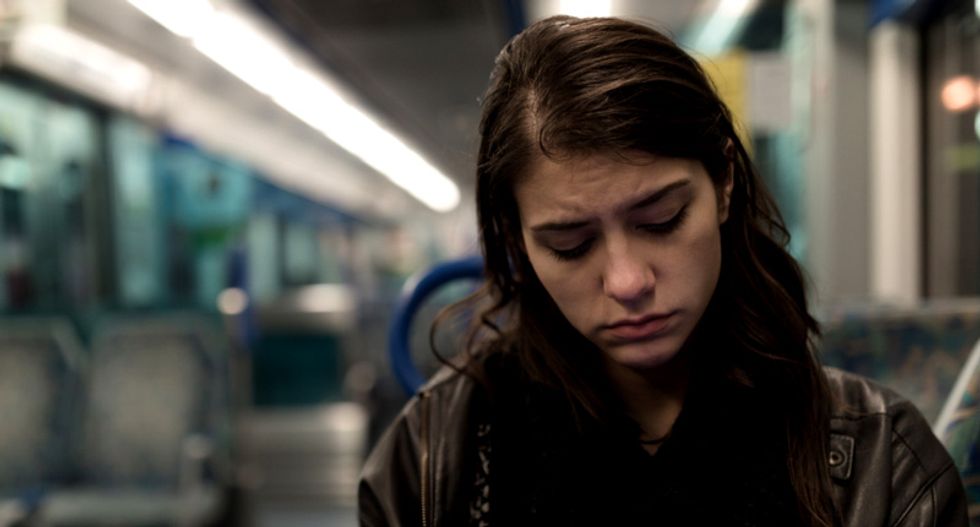 Millennials are major drivers of world economies, yet the world's wealthiest countries are failing to ensure that people in their 20s and 30s are able to live the comfortable, middle-class lives many of their parents and grandparents enjoyed at the same age.

A report released by the OECD Wednesday shows how slowed or halted income growth as well as the rapidly growing costs of education and housing are keeping young people out of the middle class as they attempt to begin their adult lives, buy homes, and raise families.

"Our analysis delivers a bleak picture and a call for action," said Gabriela Ramos, chief of staff for the OECD, in a statement. "The middle class is at the core of a cohesive, thriving society. We need to address their concerns regarding living costs, fairness, and uncertainty."

As the data pile up, it looks less and less like millennials are special snowflakes, and more and more like they're… https://t.co/9koLtY6EiR
— Jeffrey Sparshott (@Jeffrey Sparshott)1554986862.0

The global organization examined its 36 member countries—including the U.S., the U.K., and Mexico—as well as South Africa, Russia, China, and Brazil for its report "Under Pressure: The Squeezed Middle Class."

As every generation since the post-World War II baby boom has seen the middle class shrink in wealthy countries around the world, millennials are now being shut out of the middle class, which the OECD defines as incomes between 75 and 200 percent of a country's median household income.

While millennials in the U.S. struggle to pay off $1 trillion in student loan debt and young people around the world face housing markets in which they can expect to pay at least a third of their income on a home, the top 10 percent of earners now hold nearly half the wealth in the world's wealthiest countries.

That stark inequality combined with housing costs—which defy the U.S. government's own recommendation to spend no more than 30 percent on housing—have become some of the biggest barriers to millennials hoping to join the middle class.

The OECD also found that over the past three decades, living standards for middle class families have declined considerably, suggesting that households which are considered to be middle class today likely would have been seen as struggling 30 years ago.

The organization called for a robust review of tax and benefit systems as well as "reforms in housing and education systems to make the middle-class lifestyle more accessible."

On social media, some called on the news media to give consideration to the OECD's findings as evidence that millennials are in need of major governmental action to combat the income inequality and rising housing costs which are keeping them from living as comfortably as previous generations have.

Less quips about avocados and some thinking about the myriad and serious implications of this would be welcome from… https://t.co/p87LqTksut
— Will Worley (@Will Worley)1554923200.0

"Today the middle class looks increasingly like a boat in rocky waters. Governments must listen to people's concerns and protect and promote middle class living standards," said Angel Gurría, secretary-general of the OECD. "This will help drive economic inclusive and sustainable growth and create a more cohesive and stable social fabric."