Is Theresa May the worst prime minister of modern times? Here are her rivals for the title 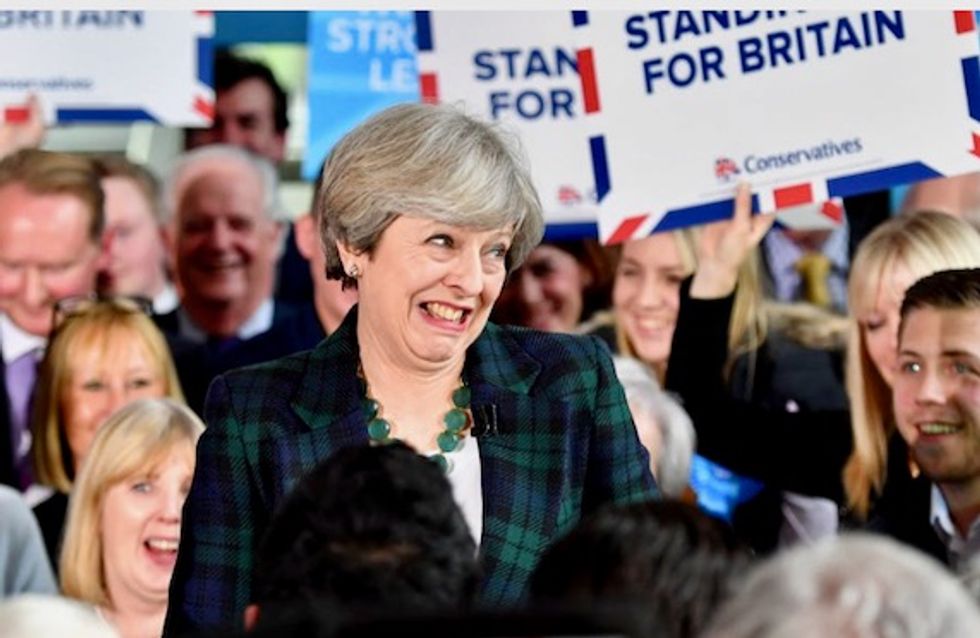 Without a doubt, British politics is in crisis. Not only does any resolution seem impossible, but the actors have forgotten what they were arguing about in the first place. Nobody, it seems, has any ambition other than to frustrate the actions of their opponents.

In this situation, it is natural to blame the person in charge. Theresa May certainly has many faults as prime minister, and must take much of the responsibility for this mess. Few would claim she has shown great political skill during her time in Downing Street, and she is now in office only by default. Even her announcement of her forthcoming departure has turned out to be a damp squib – less a glorious kamikaze move than a slightly squalid act of self harm.

But is she, as some would have it, actually the worst prime minister in modern history? It is tempting to see the problems one is living through as peculiarly awful, and to judge the present incumbent of Number 10 accordingly. But this can lead us to lose perspective.

Without doubt, May has some serious competition from previous premiers who have presided over other calamities. Even if a no deal Brexit does occur on her watch, nobody has yet claimed that it would be as catastrophic as either of the world wars – though neither of those, of course, was the sole responsibility of the respective prime ministers of the day.

If our focus is on the post-1928 era of universal suffrage, many would be tempted to label Neville Chamberlain as the worst of May’s predecessors. There is no greater insult in British politics than to compare one’s enemy to the “Man of Munich”.

Chamberlain will forever be remembered as the man who agreed to let Germany annex part of Czechoslovakia, believing Hitler’s promise that he would make no further claims on European territories. The notorious 1938 deal turned out to be fatally flawed – even though one can make the argument that it was necessary to buy time to prepare for war, it is far from clear that that is what the prime minister thought he was doing.

Still, Chamberlain’s main shortcomings were not being weak and easily pushed around, as modern legend might have us believe. He was in fact arrogant and controlling. And, surprising as it may seem, he was also much loved by many of his colleagues. It may not be an excuse, but in promoting the appeasement of Germany, he was working with the grain of popular opinion. May, by contrast, has had to struggle with profound divisions among the public – though admittedly her own actions have exacerbated these.

The next contender is surely Anthony Eden. Unlike Chamberlain, Eden had considerable experience of foreign affairs when he picked up the keys to Downing Street, yet it was foreign affairs that brought him down. He may have initially failed to provide “the smack of firm government”, as the Daily Telegraph put it, but his tenure was not obviously disastrous until president Nasser of Egypt nationalised the operations of the Suez Canal company in July 1956.

Eden regarded this as a political virility test and colluded with the French and the Israelis to launch an invasion which succeeded militarily but which, fatally, alienated Britain’s US allies. Whatever mistakes May has made, she has never engaged in an act of such deliberate and conscious duplicity.

Labour leaders must of course be brought into the frame, too. Jim Callaghan was an able politician who successfully resolved the 1976 International Monetary Fund crisis before the Winter of Discontent eventually brought him down. His tenure does not shine, but as even his nemesis Margaret Thatcher gracefully acknowledged, in different circumstances he could have been a great prime minister.

Gordon Brown, by contrast, lacked many of the personal attributes needed for the job, but at least can claim to have taken successful decisive action in the face of the global financial crisis. In some respects, May’s task has been even more intractable, but although she has shown personal resilience, she has shown little imagination or sureness of touch.

David Cameron is seen by many as May’s closest rival for the prime ministerial wooden spoon award. He was a much more polished performer but the glibness of his political judgement was directly responsible for his successor’s predicament.

Perhaps the ultimate verdict on May will be that she willingly put herself in charge of a problem that was self-evidently pretty much insoluble. It is still conceivable that she will solve it yet, in the sense of delivering some form of Brexit, however unsatisfactory. If that happens, she will at least meet the standard that she set for herself (“Brexit means Brexit”), even if it brings about catastrophe.

Ironically, if predictions about the consequences of no deal are correct, her best hope of avoiding the Worst Prime Minister label may be to fail in her own central objective of leaving the EU. Or, perhaps, she can hope to be replaced by someone yet more disastrous. Boris Johnson, step right up.