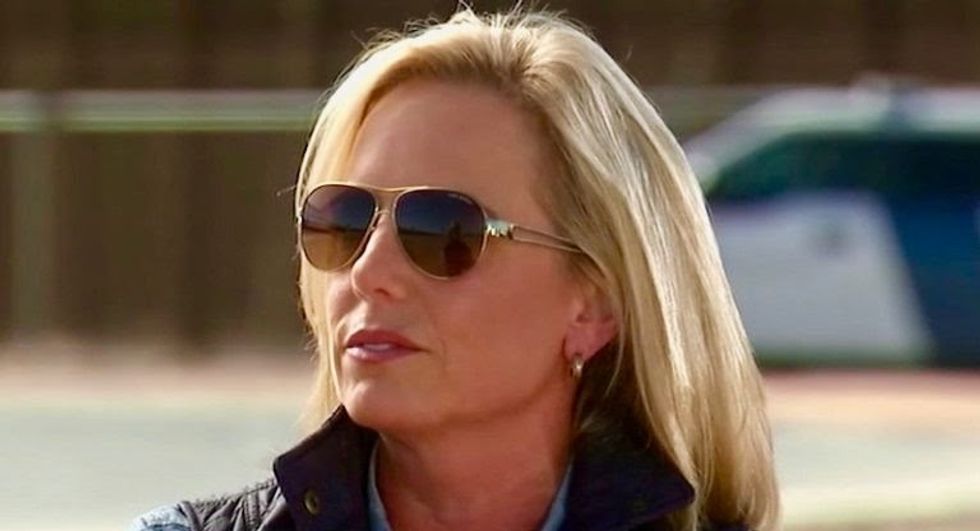 “We are deeply concerned that the firing and forced resignation of these officials puts the security of the American people at risk,” their letter states. “We are also concerned that the President may have removed DHS officials because they refused his demands to violate federal immigration law and judicial orders.”

“Moreover, we are concerned by reports that, even as he has removed the Department’s leadership, the President has sought to empower a White House aide, Stephen Miller, to ‘be in charge of handling all immigration and border affairs,'” the top lawmakers added.