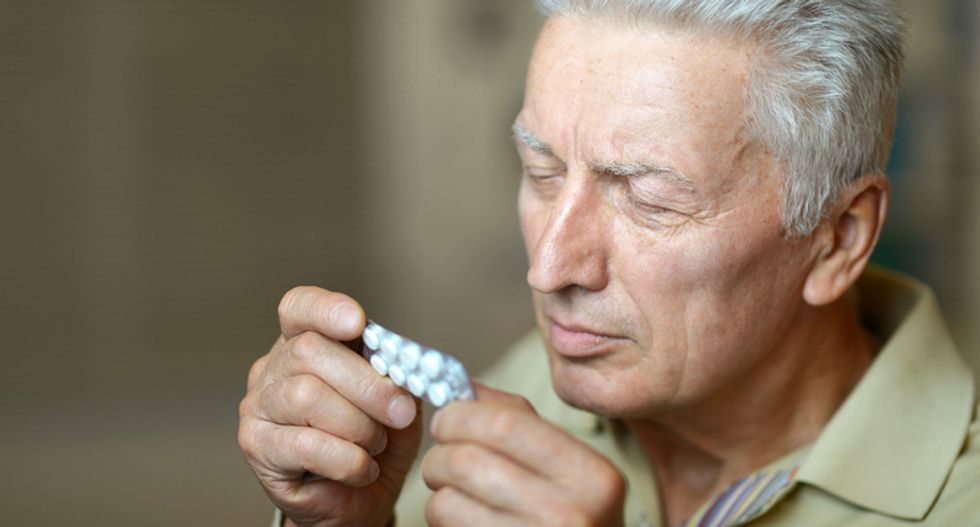 He drove from New York City to Michigan last month, stayed in different people's homes during his two-week trip fundraising for a charity. When he first arrived he felt ill, and sought a doctor's care. He was diagnosed with bronchitis.

As The Washington Post reports, he didn't have bronchitis. He had a disease so contagious "that if an unvaccinated person walks through a room up to two hours after someone" with the disease "has left, there’s a 90 percent chance the unvaccinated person will get sick."

That disease is measles. And in the Americas it had been declared eradicated in 2016.

"During the next two weeks, the traveler would become Michigan’s Patient Zero, spreading the highly contagious respiratory virus to 39 people as he stayed in private homes, attended synagogue daily and shopped in kosher markets. His case offers a cautionary tale about how easily one of the most infectious pathogens on the planet spreads within close-knit communities — especially those whose members live, work and socialize outside the mainstream," The Washington Post reports.

"Michigan’s Patient Zero," as the Post calls him, "had had hundreds of contacts with community members that health officials needed to trace. He had stayed mostly in private homes in the areas of Oak Park and Southfield. He had visited synagogues three times a day to pray and study and frequented kosher markets and pizza parlors, among 30 locations in one week."

In the Michigan case, a "close collaboration between health officials and the religious community appears to have controlled the spread of the disease, which can cause severe complications including deafness, pneumonia, brain damage and death."

Those who most frequently die from measles are young, often under five years of age.

"Michigan’s Patient Zero" thought he had had the measles as a child, but clearly he was mistaken.

“He put his head down and was very emotional. I could tell from the look on his face that he was devastated," Steve McGraw, head of Oakland emergency medical services, told the Post. "He was doing the math in his head."

At least in this case the contagion did not spread out of anti-vaccine ignorance.

There are currently 555 measles cases across 20 states, and the number is growing, up nearly 20% over the past alone, the CDC says.

And Tuesday afternoon Buzzfeed reports measles outbreaks are being called "the new normal." You can thank "overseas epidemics and growing misinformation efforts by anti-vaccination activists."