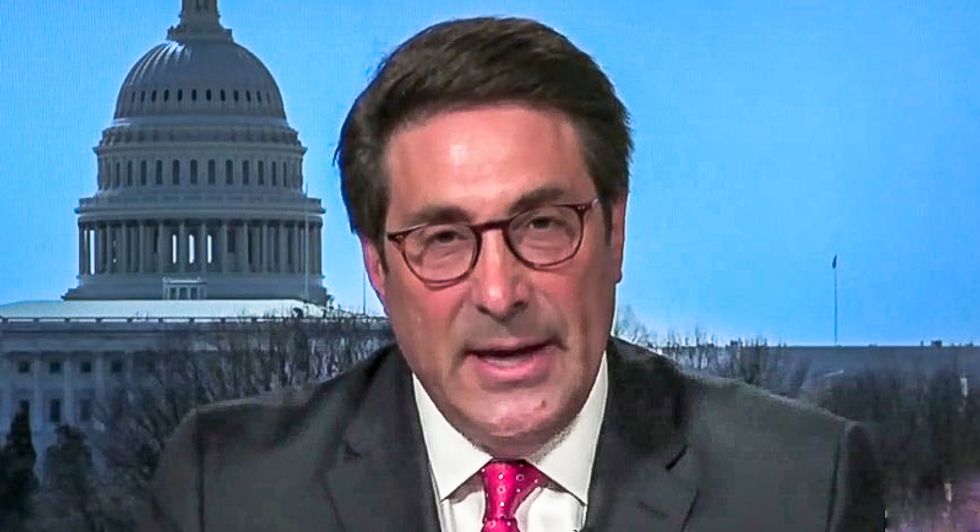 During an interview on MSNBC, host Ari Melber asked Sekulow about people who were found to have lied to special counsel Robert Mueller's Russia investigators.

"Does the president condemn the lies that interfered?" Melber pressed.

"I know which ones I believe you're talking about," Sekulow admitted. "The president doesn't support anyone telling lies. Let's be crystal clear on that."

As Sekulow spoke about Trump's distaste for falsehoods, laughing could be heard on the set.

"In the course of this investigation, if people were under oath and made inconsistent statements or statements that were material, there's a standard that applies under false statements," he continued. "I'm trying to not be that technical. There's a standards that applies. No one supports someone talking about perjury or shaping testimony."

Sekulow also confirmed that he was given the Mueller report two days before Congress was allowed access.