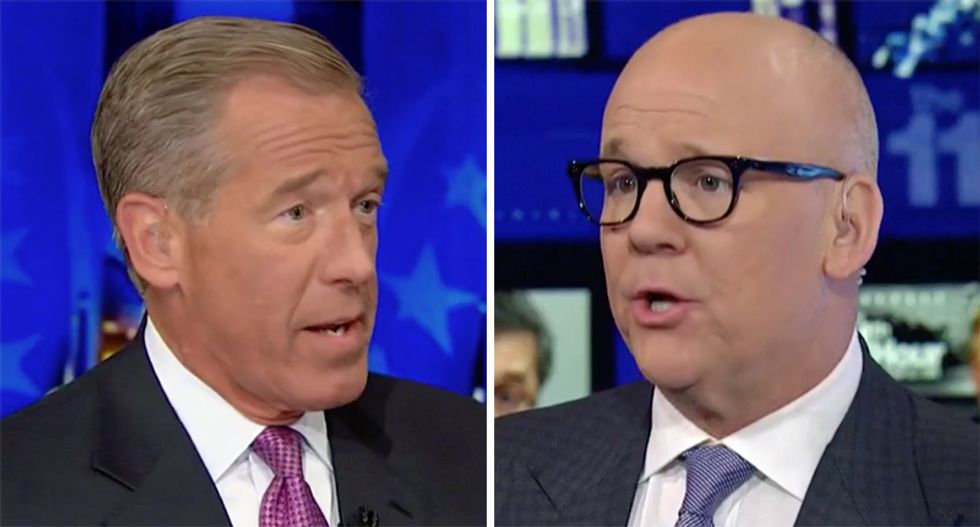 "Can this report contain real good news for this White House?" Williams asked. "Another way of asking that is, where are we going from here?"

"Well, no, I think it's pretty evident that things are bad, are getting -- going to get worse for the White House as it goes forward," Heilemann explained. "Which actually brings into question the political strategy and that's what it is."

"It is increasingly hard for people of good will, who wish -- as I think all Americans should, for the Attorney General to be not a political actor at this moment in particular, and in general -- it's almost impossible now to not see him as a political actor given where we're headed, given the flimsiness of the explanations, given the lengths to which he seems to be going to protect the president," he argued.

"He made a political and PR judgment to do this and it strikes me as a foolish one in that -- there was a theory of the case seems to have been, get the best possible case out early, cement perceptions and then the president will be able to claim exoneration and when the bad news comes out people won't notice because everyone will have bought the exoneration line.

"Part one has happened," Williams interjected.

"Winning the day now is not winning the first day, it's winning the last day in the argument. It seems to me the trajectory of this only gets worse for the president and that this strategy fails on its own merits in that sense, but also looks increasingly bad as you go forward," he concluded.