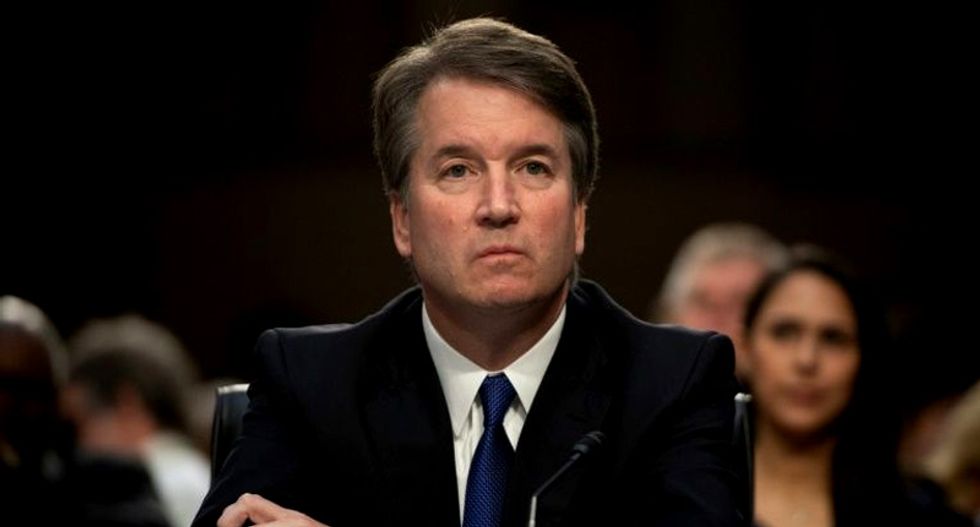 Nearly two and a half years into President Donald Trump's tenure, the U.S. Supreme Court, reshaped by his hard-fought installation of two ultra-conservative justices, has just agreed to take up what will be historic cases involving the rights of gay and transgender people in the workplace.

The nine justices will hear two cases that are expected to determine if the Civil Rights Act of 1964, which bans sex discrimination in the workplace, protects people who are gay, Politico reports.

The Supreme Court justices will review a third case that is expected to determine if transgender status is protected or if transgender people are  protected under a law involving "sex-stereotyping."

The cases, which will be argued this fall, presumably will among the Court's most high-profile cases of the term. Those cases are generally decided and rulings handed down at the end of the Court's term, in this case June of 2020 – months before the presidential election.