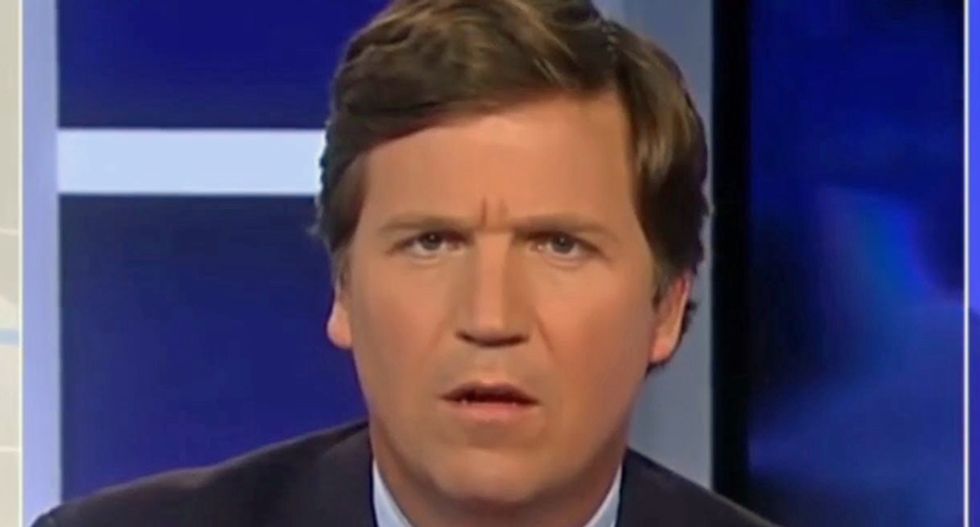 "They want to consume him, like a hearty stew," said Tucker Carlson in a low, slow voice. "Every last drop of Buttigieg. Yum. They're all in."

Many commentators were creeped out by Carlson's words. Others saw it as a veiled attack on Buttigieg's sexual orientation.

@JordanUhl I am very tempted to write an entire column about how much I want to devour Pete Buttigieg.
— Rex Huppke (@Rex Huppke) 1555463452.0