Busing migrants to Sanctuary Cities is the ‘compassionate thing to do’: Trumpster Kirsten Pearson 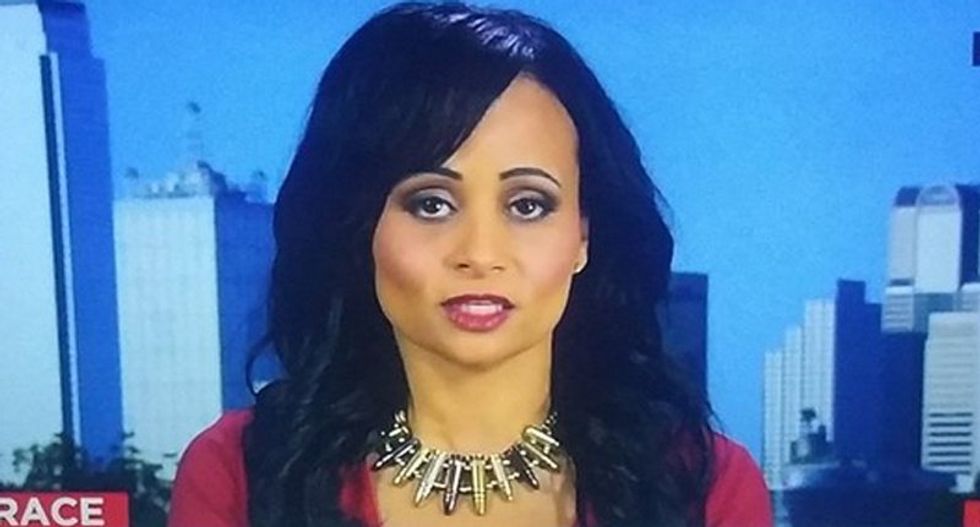 While critics have railed against Trump for using human beings as a political ploy, Pierson claimed that bussing people into the cities was the "compassionate thing to do."

"The government had one function it would be to protect the homeland but the reason it is so hysterical, and we are laughing here because these are the same people in the media who are declaring chaos because the president is making the necessary changes to one of his agencies that will implement his policy," she said in the Fox panel discussion.

Pierson then admitted, "there is no chaos on the border."

"We had the president consistently want to fix the policies," she continued, saying Trump tried to talk to the Democrats, but they wouldn't play ball. The Democrats and Republicans in Congress developed a deal they'd been working on for years. When the GOP controlled the House and Senate, the plan was set, and the votes were there, but Trump refused to sign it.