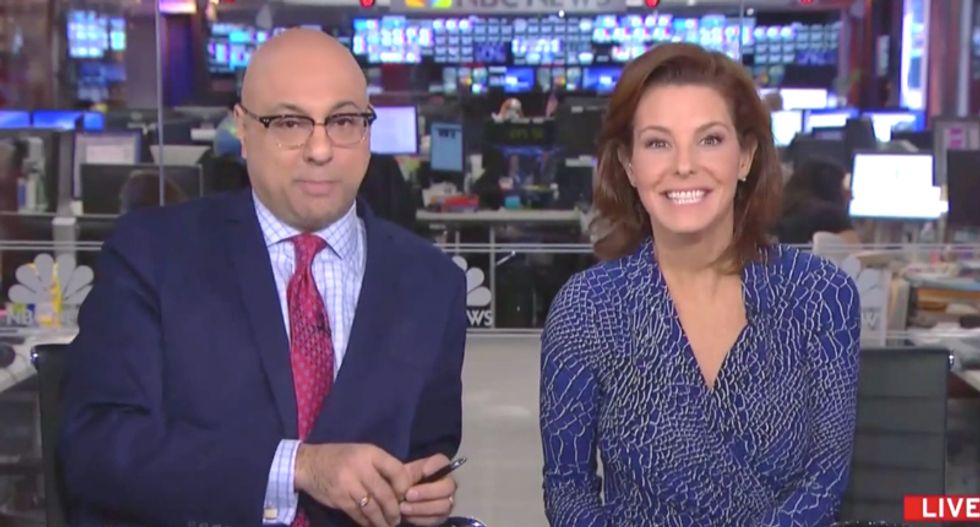 "Because they take notes," Ruhle interjected as Velshi, laughing, tried to cut to commercial.