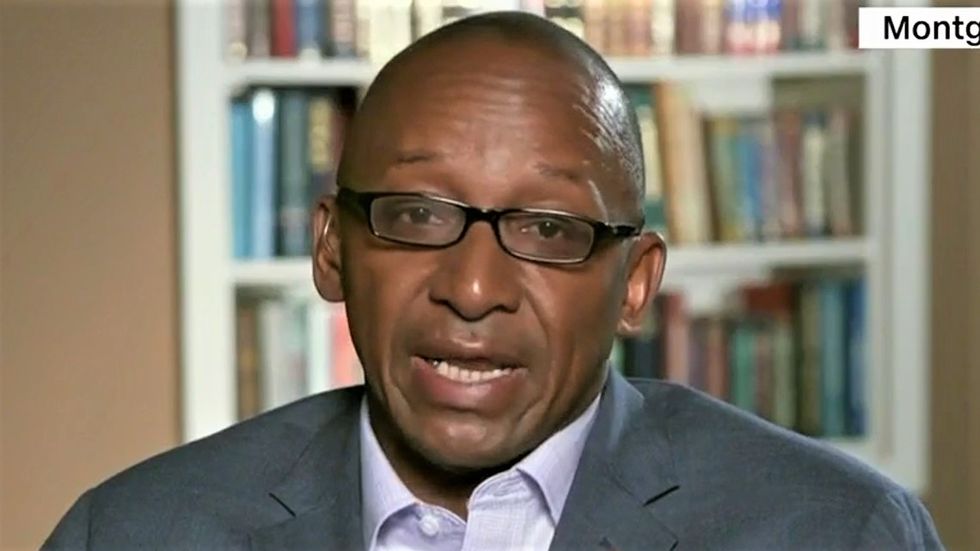 A Democratic Alabama state senator on Wednesday went on CNN and read his Republican colleagues the riot act during an emotional interview with host Alisyn Camerota.

While appearing on CNN, State Sen. Bobby Singleton hammered Alabama's legislature for passing a law that would jail doctors for up to 99 years if they perform abortions -- even in cases where a woman got pregnant via rape or incest.

"I think that we raped women last night," Singleton said. "We made the women of Alabama the model of the new Roe-versus-Wade. I think this is a horrible bill. Hopefully, if it gets to that level to the Supreme Court and the Supreme Court will not select this as a test case."

Singleton then tore into Republican lawmakers who had signaled that they would support granting exceptions to the abortion ban for rape or incest -- only to back down when the time came to vote.

"Before I left last Thursday, there were at least twelve Republicans who had mentioned that their wives or their sisters or their daughters had said to them... don't go down there and vote for that bill," he said. "Something went wrong over the weekend that members got lobbied or whatever happened and only four of those Republicans stood with us."