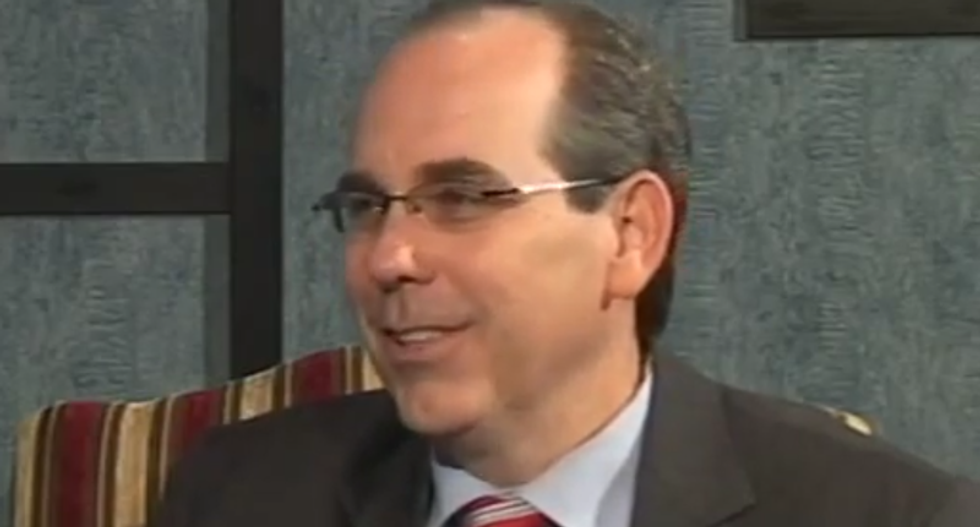 Alabama Republicans are currently trying to force through a law that would make all abortions in the state illegal with no exceptions, and imprison doctors who perform them for up to 99 years.

But a bill this extreme invites plenty of logical contradictions: for example, asked Democratic state Sen. Rodger Mel Smitherman, why would fertilized eggs in the womb immediately be granted personhood, but not the thousands upon thousands of fertilized eggs in fertility clinics?

State Sen. Clyde Chambliss gave the game away in answering him:

Chambliss, responding to the IVF argument from Smitherman, cites a part of the bill that says it applies to a pregn… https://t.co/EIB8XJq0Si
— Brian Lyman (@Brian Lyman)1557869787.0

In other words, Chambliss admitted, the bill isn't about protecting "life" at all — it's about regulating what women do with their pregnancies, and nothing else.

In short order, social media pounced on Chambliss, dragging him for his views of women: