Amid plague of US mass shootings, 'heroes' emerge 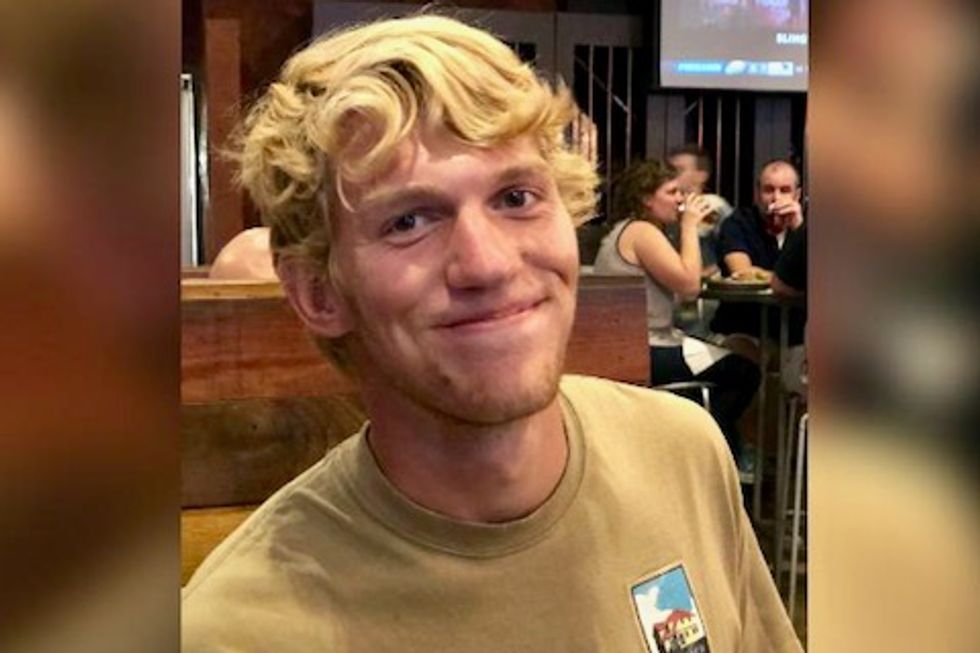 With no end in sight to the mass shootings that have traumatized the country in recent decades, Americans are now finding hope in the actions of "heroes" who have sacrificed their lives to save others amidst hails of bullets.

Kendrick Castillo became the latest example of this bravery after the 18-year-old confronted one of the gunmen who attacked his school outside Denver on Tuesday.

It cost him his life, but allowed other students time to hide under their desks or flee the shooting that also wounded eight people, classmate Nui Giasolli said in an interview Wednesday on NBC television.

"They were very heroic. I can't thank them enough," Giasolli said of Castillo and the three students who joined him in battling the unidentified attacker, one of two police say stormed the school.

The US Marine Corps also spoke up in praise of Brendan Bialy, who was set to join the force this summer and was among the trio who confronted the gunman.

"Brendan’s courage and commitment to swiftly ending this tragic incident at the risk of his own safety is admirable and inspiring," the corp's local recruiting district said.

Less forthcoming were solutions to the mass shootings that have seen gun-wielding assailants kill people in schools, offices and public places across the United States in recent decades.

The frequency of the killings has prompted police forces nationwide to encourage people caught in the shootings to "run, hide, fight," said political scientist Robert Spitzer.

"The spread of these heroic stories, including the fact that people who intercede are often successful in stopping a shooter even though they are not themselves armed has encouraged more people to act," Spitzer told AFP.

And in a country where repeated administrations have failed to stop the violence, "it has encouraged not just action but the hope that doing so might matter."

A week before the shooting outside Denver, public attention focused on Riley Howell, a 21-year-old environmental studies major who charged a gunman that opened fire on his university campus in Charlotte, North Carolina.

But it also made Howell, shot three times, one of two victims of the killings.

"(He) did exactly what we trained people to do," Putney said after the shooting. "You're either going to run, hide and shield or you're going to take the fight to the assailant."

Gregg Carter, a sociology professor at Bryant University, said police have also grown confrontational amid the proliferation of shootings.

"Law enforcement tactics have changed from a slow ‘wait and see’ stance... to a ‘move in quickly but alertly’ approach since then," he said.

"Lawmakers must stand up to the NRA so students can stop standing up to shooters," non-profit Everytown for Gun Safety tweeted after the Denver shooting, referring to the National Rifle Association.

But such appeals have faltered in the face of resistance from elected officials, the strong attachment many American feels to their firearms, and the NRA's powerful lobbying.

Shootings have remained commonplace in the US. According to the website Gun Violence Archives, 115 shootings have wounded more than four people in the country since the start of the year.

Amid the polarization, the NRA and other proponents of gun rights have argued that better armed citizens play an important role in stopping mass shootings.

Armed with an AR-15 rifle, 55-year-old Stephen Willeford pursued a former soldier who had killed 25 people, including a pregnant woman, during Sunday mass at a Texas church in late 2017.

Willeford succeeded in wounding the gunman before police moved in.

President Donald Trump hailed his actions, saying if the "very brave" Willeford had not been armed, "instead of having 26 dead, you would have had hundreds more dead," he said using a toll that included the dead woman's unborn child.

Willeford and Trump met at the NRA's annual convention last month, during which the Republican president said lives could have been saved if concert attendees at the Bataclan theater in Paris were armed during a 2015 jihadist attack that killed 90 people.