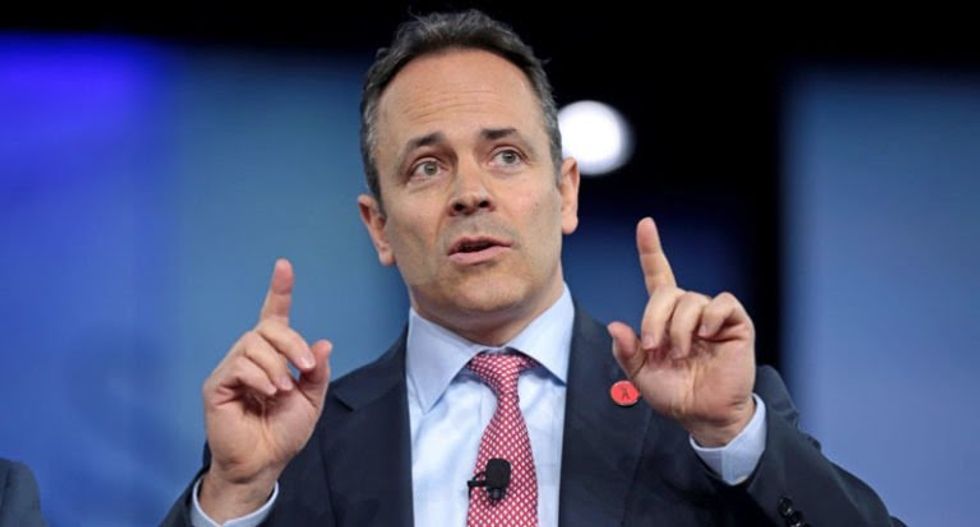 According to the World Health Organization (WHO) there are more than 112,000 confirmed cases of measles worldwide. It's a 300% increase from this time last year.

The jump in measles cases is most likely due to parents refusing to vaccinate their kids, because of false beliefs about vaccinations, including that they cause autism. Now, the so-called anti-vaxxer movement has gained a foothold among state Republicans, Politico reports.

"Among some of these officials, that libertarian demand for medical freedom has displaced the traditional GOP view that it’s a civic responsibility to immunize your kids to prevent the spread of disease," Politico writes.

"As more politicians take an anti-mandate stand, some end up adopting bogus theories about the supposed harms of vaccination — threatening to roll back one of public health’s great achievements."

Several ultra-conservative Republicans have sounded off against vaccination.