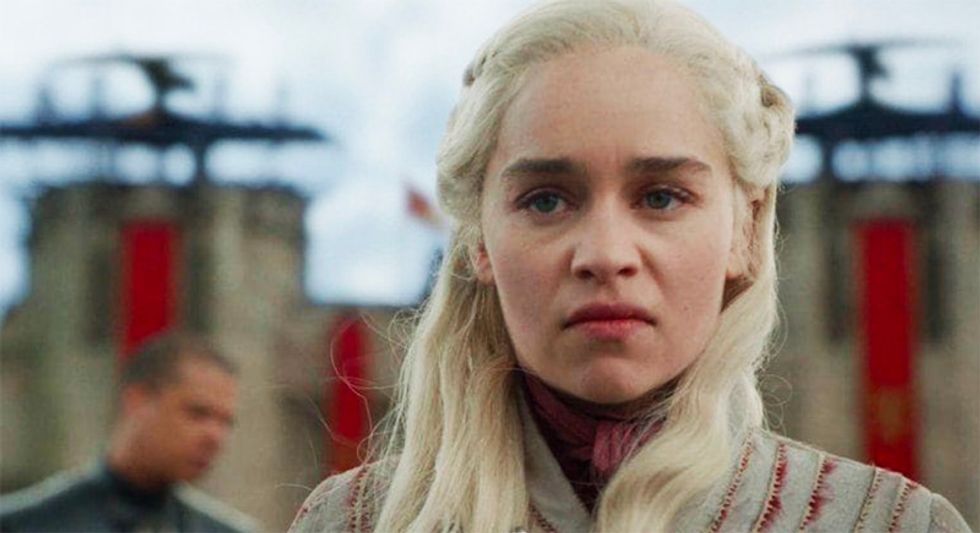 The Season finale of Game of Thrones provoked plenty of controversy from fans who were disappointed by the outcome.

But one critic went a step further than most, accusing Game of Thrones viewers of angering God.

"Let's be honest: Many rationalize watching and listening to very questionable material, not because they want to relate to others, but because they enjoy it," he writes.

The Bible is clear on the issue of entertainment, he insists. "What goes in the heart ultimately comes out in actions," he writes.

"The Scriptures are crystal-clear on the issue of entertainment; there's really no debate."

"Philippians 4:8 says to fix our thoughts on what is true and honorable and right, and to think about things that are pure and lovely and admirable and worthy of praise, not violence, nudity and debauchery."

Idleman is especially concerned with nudity and wizards.

"Do we really think that movies featuring nudity, violence, wizards, the occult and so on are not going to affect us or our children? Do we really believe these are simply fun, entertaining shows with no spiritual ramifications? God's Word says otherwise."

"Would Jesus really enjoy watching these movies? I think we all know better."