Chris Wallace gets in Larry Kudlow's face over who pays for Trump's tariffs: 'The Chinese aren't paying' 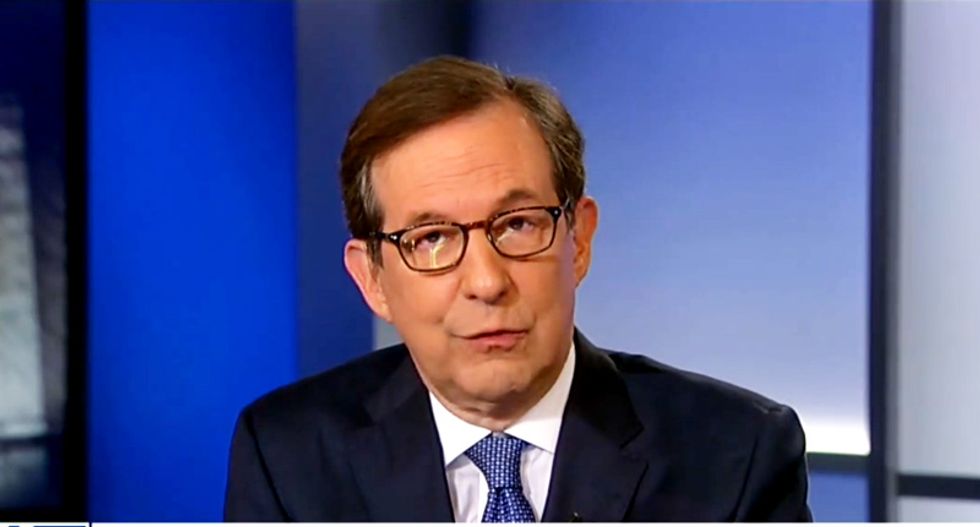 Fox News host Chris Wallace on Sunday reminded Larry Kudlow, director of the National Economic Council, that Americans will be forced to pay for the tariffs that President Donald Trump is putting on Chinese goods.

"It's not China that pays tariffs, it's the American importers, the American companies that pay what is in effect a tax increase," Wallace explained. "And oftentimes passes it on to U.S. consumers.

"Fair enough," Kudlow replied. "In fact, both sides will pay."

"If it's a tariff on goods coming in, the Chinese aren't paying," the Fox News host pointed out.

"I understand that but the president says China pays the tariffs," Wallace said. "They may suffer consequences but it's U.S. businesses and U.S. consumers who pay."

Chris talks to @larry_kudlow about who actually pays the tariffs with China if they were to be imposed #FNS https://t.co/cwl89OyLDK
— FoxNewsSunday (@FoxNewsSunday)1557667791.0