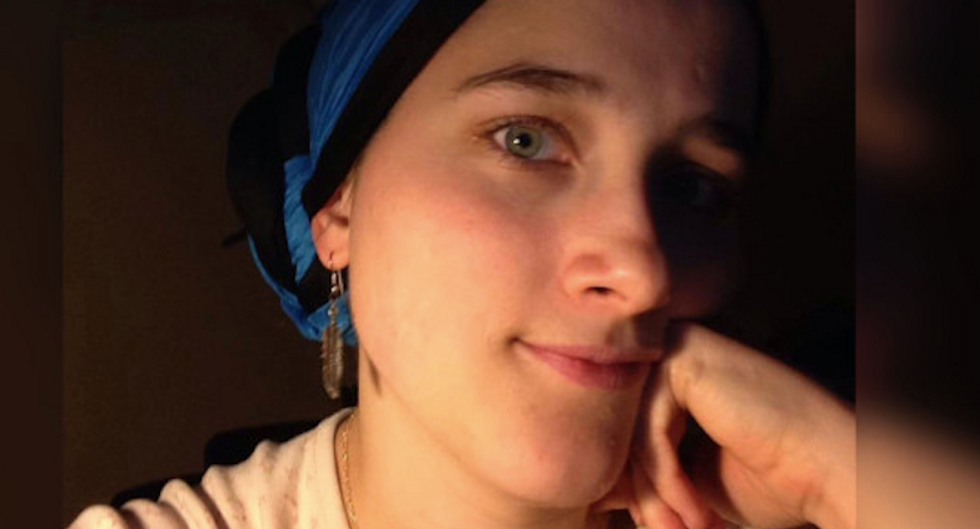 A Christian couple posed as Orthodox Jews in order to convert people to Christianity, the New York Post reports.

"David Costello and Rivkah Weber look every bit a young Orthodox Jewish couple. Costello sports a yarmulke and sidelocks and Weber dresses modestly and covers her head. They keep kosher and never miss Sabbath at the synagogue," writes the Post. "But they do share one little oddity: They believe Jesus is the Messiah."

And it's angering members of the Jewish community in New York and in Chicago, where the couple has targeted converts.

“People feel betrayed,” an Illinois rabbi told the Jewish Telegraphic Agency. “If you want to believe in something and sell it, that’s your business. But to come into a community and portray to be something you’re not, prey on people, unsuspecting, is unacceptable.”

The woman, who was raised Christian, defended their practice to the Post.

"We believe in Yeshua as the Messiah,” she said using the Hebrew word for Jesus. “People don’t like that.”