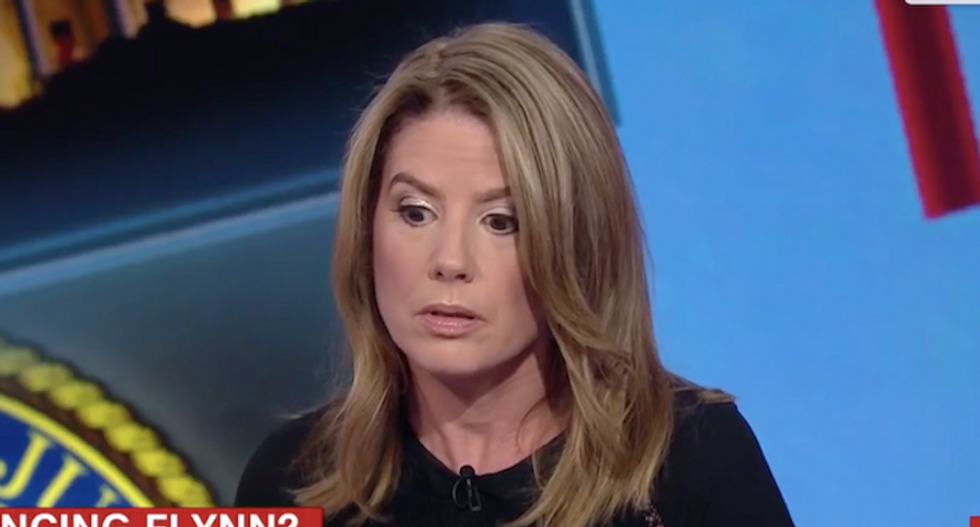 A court filing released Friday revealed that Special Counsel Robert Mueller had examined administration efforts to sway Michael Flynn as part of his probe into whether the President obstructed justice.

“The defendant informed the government of multiple instances, both before and after his guilty plea, where either he or his attorneys received communications from persons connected to the Administration or Congress that could have affected both his willingness to cooperate and the completeness of that cooperation,” the filing states.

President Donald Trump continues to claim that the Mueller report fully exonerates him. In fact, Special Counsel Robert Mueller did not clear him of obstruction of justice.

"Well, Barr looked at the President's conduct, but I think the question I would have is Mueller or the answer that we have is that Mueller looked at this and decided not to charge anybody, right?" Republican Scott Jennings said.

"You think he didn't know about this?" Powers asked incredulously about the idea that Trump hadn't known about Michael Flynn. "If he did that's obstruction."