'Cruel, ignorant and wrong': Here's what Trump has in common with anonymous YouTube commenters 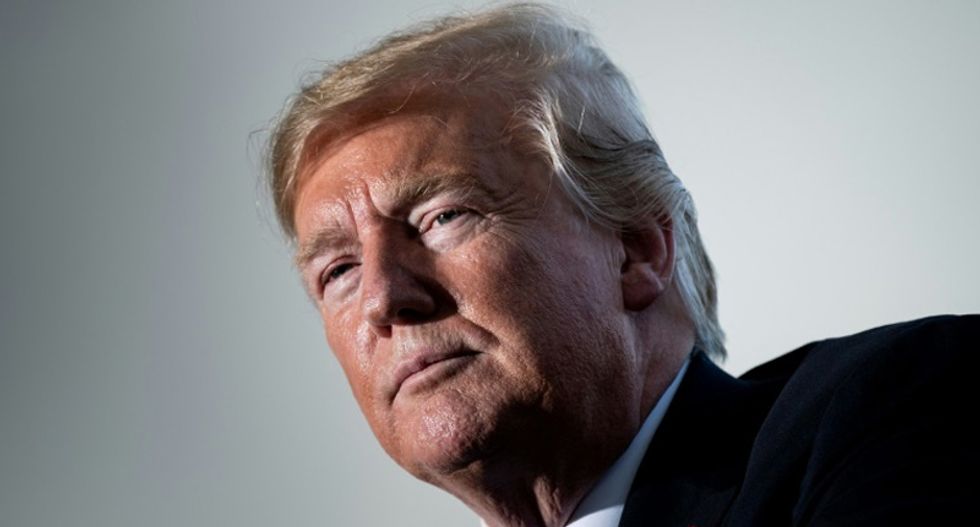 On Saturday, CNN editor-at-large Chris Cillizza released an interview with political comedian Colin Quinn, and asked him about how best to describe President Donald Trump.

"'The best way to understand Donald Trump is to look at him as the comments section of any YouTube video,'" replied Quinn. "A lot of the things said are cruel, ignorant and wrong, but some of them have a truth underneath that nobody else would say in public. And even though the person that says it is a moron who you don't even like ... the enemy of my enemy is my friend."

Quinn has a very dim view of the United States' long-term viability in its current form, and has advocated for radical changes, including possibly breaking up the country or creating an entirely new party system.

"If we want to avoid a civil war in some form, we need to start setting up constitutional conventions for the next 10 years," Quinn told Cillizza. "Great thinkers in a room with no social media. Because even great thinkers are afraid to make mistakes or say the wrong thing these days because social media has created a tyranny of the mob in many aspects."