Dallas pastor killed his daughters in a fire then shot himself: police 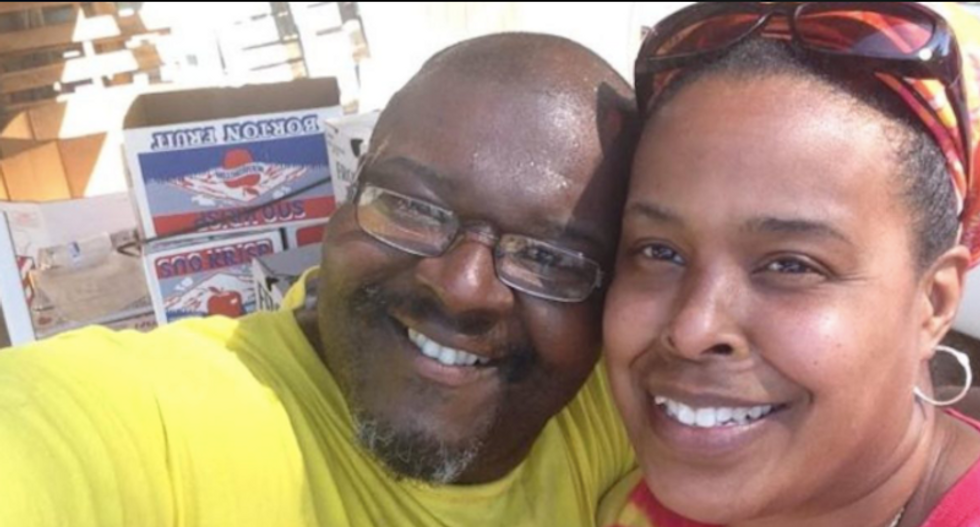 In a shocking domestic violence murder-suicide, a prominent Dallas pastor shot himself as his wife and daughters died in a burning house, reports the Dallas Daily News.

Dallas police have confirmed that Pastor Eugene Keahey's daughters Darryn Keahey, 17, and Camry Keahey, 15, died from burns and smoke inhalation on February 28th. Meanwhile, Keahey's cause of death was a single gun shot would to the head.

His wife's cause of death is still pending.

The Dallas News reports that 30 minutes before the fire was reported, Keahey wrote "Good Night Y'all" on social media.