Denver becomes the first US city to decriminalize psychedelic mushrooms 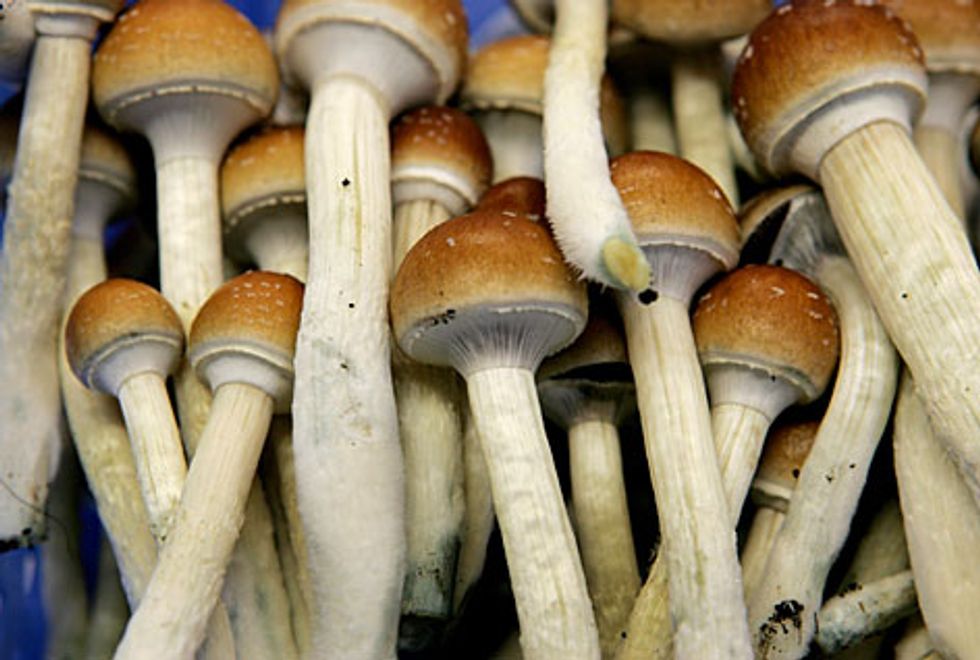 On Tuesday, Denver, Colorado became the first U.S. city to decriminalize psychedelic mushrooms, approving the ballot referendum by a razor-thin margin of 51 to 49 after news agencies originally projected the measure would fail.

The referendum, called Initiative 301, forbids city officials from using resources to criminally prosecute people over 21 years of age for personally possessing or using psilocybin, the active ingredient in "magic mushrooms" that causes hallucinations, declares it Denver's "lowest law enforcement priority," and creates a review board that will assess the effects of decriminalization in two years.

Much like the increasing rash of laws decriminalizing or legalizing recreational marijuana, the change will not completely eliminate legal liability for possession or use of psilocybin, which remains a Schedule I drug under the federal Controlled Substances Act. But it pulls local resources away from the increasingly-rejected national war on drugs.

Similar measures are likely to follow. Activists in California, for instance, are preparing to launch a campaign for a ballot measure to decriminalize psilocybin statewide, and Oakland is considering decriminalization of not only psilocybin but several other plant-based psychedelics like mescaline cacti, ayahuasca, and ibogaine.

Psilocybin has long held a stigma, due to its tendency to cause delusions in users. But recent research has suggested psilocybin could be potentially used to treat anxiety, obsessive-compulsive disorder, depression, and alcoholism.

If these results hold up, it would at a bare minimum justify psilocybin's removal from Schedule I, a classification reserved for drugs with "no currently accepted medical use in treatment in the United States" and "a lack of accepted safety for use of the drug or other substance under medical supervision."