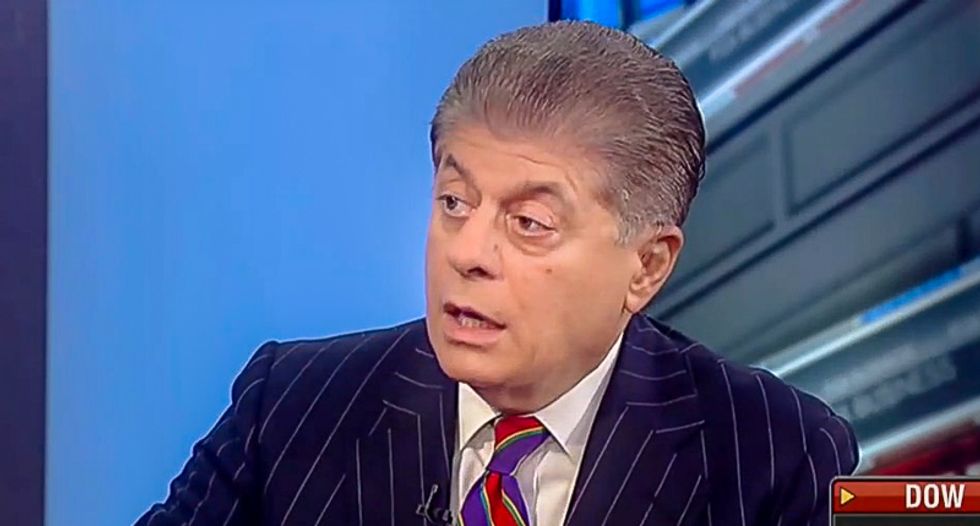 During an interview on Fox Business, host Neil Cavuto asked Napolitano if he agreed with Democrats who believe Trump has committed "clear impeachable offenses."

"Bob Mueller says it did," Napolitano replied. "It would be he said/he said. But it would be a basis for the House Judiciary Committee to begin investigations if they want. Stated differently, obstruction of justice has been found by either the Congress or the House Judiciary Committee consistently to be a lawful constitutional basis for impeachment."

"But impeachment is a political question, not a legal one," he added.