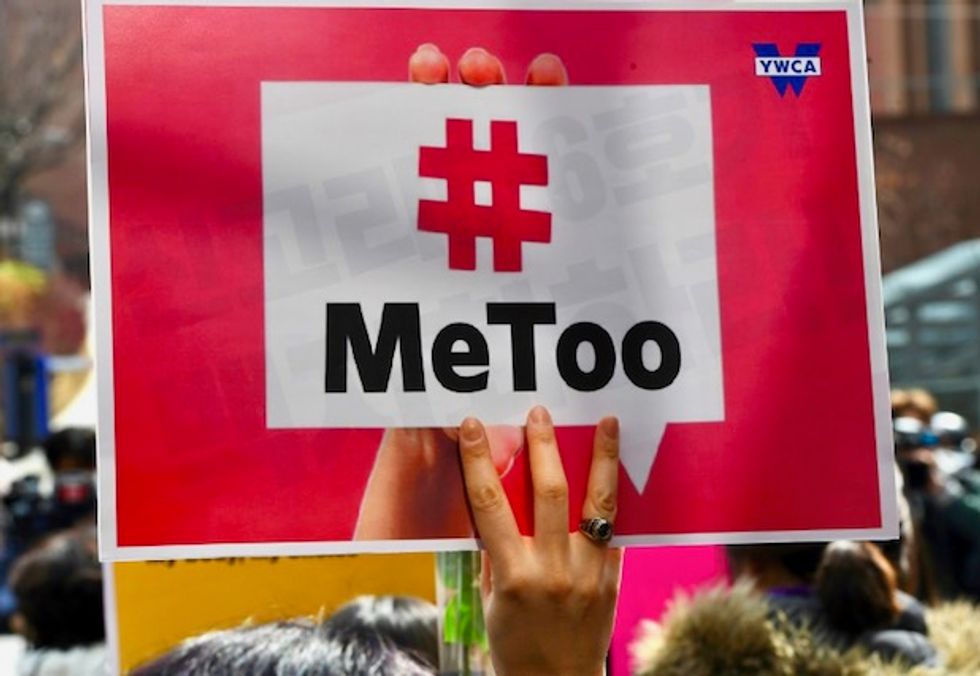 The world's largest survey of sexual harassment in the legal profession has found one in three women said they had suffered abuse from their bosses and colleagues.

The report published on Wednesday by the London-based International Bar Association (IBA) also found that 75 percent of victims who reported abuse in the survey did not speak up and file complaints at work.

Half did so for "fear of repercussions" or because the perpetrator was someone more senior.

The global sexual harassment rate among men in the legal profession was reported at around seven percent.

"I didn't report it because who believes that a man says no to sex?" a man from a Swedish law firm said.

The report noted that many victims were speaking up thanks to the #MeToo movement that spread globally in response to sexual harassment charges filed against Hollywood mogul Harvey Weinstein.

The IBA found that men and women who did report their cases most often felt frustrated with their employer's response.

"In three-quarters of sexual harassment cases, the perpetrator was not sanctioned," the 130-page report said.

"In more than half of cases, the situation was unchanged or deteriorated."

The report was based on a survey of 7,000 respondents from 135 countries.

The survey focused heavily on Western countries and the group said the study may be under-representing respondents in countries where the subject is either taboo or where there is limited awareness about it.

This could make it seem like abuses are most prevalent in "progressive" countries that speak more openly about sex crimes. It calls this problem a "perception paradox".

But the IBA stressed that its analysis remained the most comprehensive global assessment of sexual harassment in the legal profession ever undertaken.

Abuses are "driving people away from their workplaces and the profession as a whole," the IBA said.

"These findings... cannot be ignored."