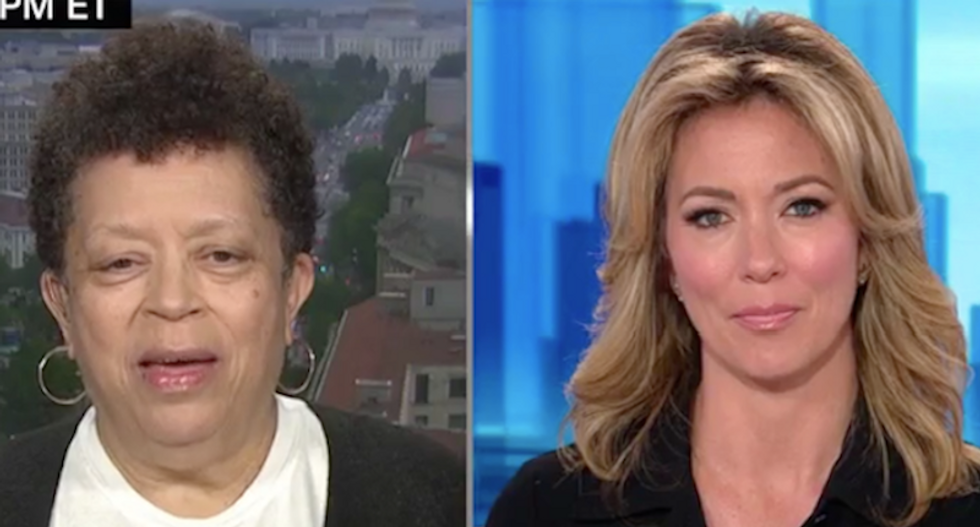 On Wednesday, Secretary Treasury Stephen Mnuchin said he will delay the roll-out of the Harriet Tubman twenty dollar bill until 2028. The bill was supposed to be released in 2020 to commemorate the 100th anniversary of the 19th Amendment giving women the right to vote.

“The primary reason we have looked at redesigning the currency is for counterfeiting issues,” Mnuchin said in response to questions by Rep. Ayanna Pressley, (D-MA). “Based upon this, the $20 bill will now not come out until 2028. The $10 bill and the $50 bill will come out with new features beforehand.”

On Thursday, Ernestine Wyatt, a distant relative of Tubman, appeared on CNN to denounce Mnuchin's political motivations. As CNBC reported, on the campaign trail President Trump described the decision to put Tubman on US currency as “pure political correctness.”

Asked by anchor Brooke Baldwin if she thinks Mnuchin's explanation was legit, Wyatt issued a resounding no.

"No. I think to me it is -- it smacks of racist rhetoric. That is what it smacks of," Wyatt said.

"I think it is a nice way of trying to say we don't want this," Wyatt added. "We're not going to have this. Under any circumstances will we have this."

She further added that the administration has had more than enough time to solve any issues related to counterfeit currency.

"It is just another delay and a diversion for what is going on because he's had time for this to happen in the very beginning," Wyatt continued. "He said that was not his priority. So now it comes out when all the other things that are happening right now and I'm wondering, well why is that happening right now at this time?"

"I just think it is a diversion and also again it is smacks of racism."

Top Stories Activism Video
Report typos and corrections to: corrections@rawstory.com.
Like this article ? Text `Support` to 50123 to donate.
READ COMMENTS - JOIN THE DISCUSSION