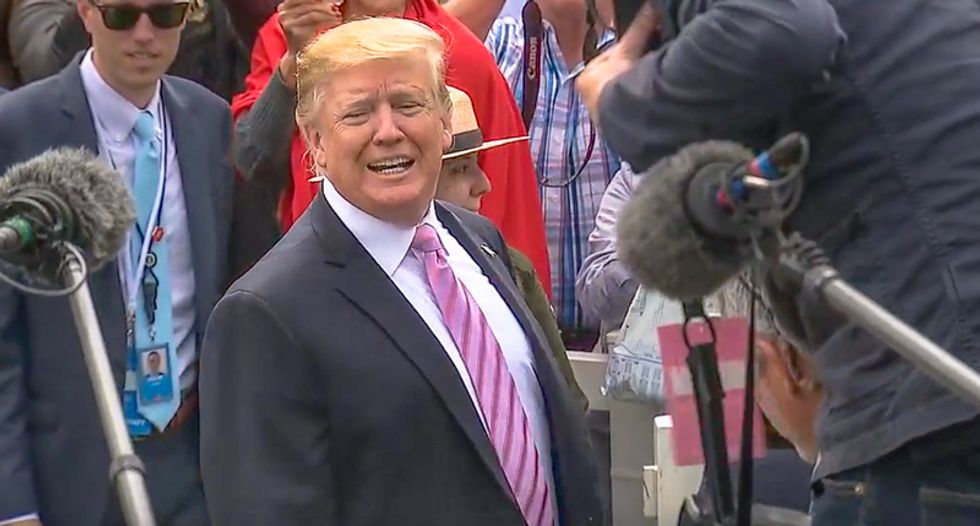 But there are less dramatic ways the administration is undermining US democracy.

"With a history-making showdown over the Mueller report looming between the White House and Congress, it can be easy to forget about the Trump administration’s other attacks on the rule of law," they write.

They point out that Trump officials are secretly helping corporations avoid basic rules.

"Behind closed doors, Trump’s agencies are engaged in a quieter form of deregulation that is as hard to detect as it is insidious," they write.

"We call it the “arbitration shell game,” and it works like this: First, a corporation pushes its employees or customers into arbitration, limiting their ability to sue. Then, federal agencies refuse to exercise their own enforcement authority because employees or customers “agreed” to arbitrate. The result is that corporations operate free of accountability, even when their actions affect thousands of people."