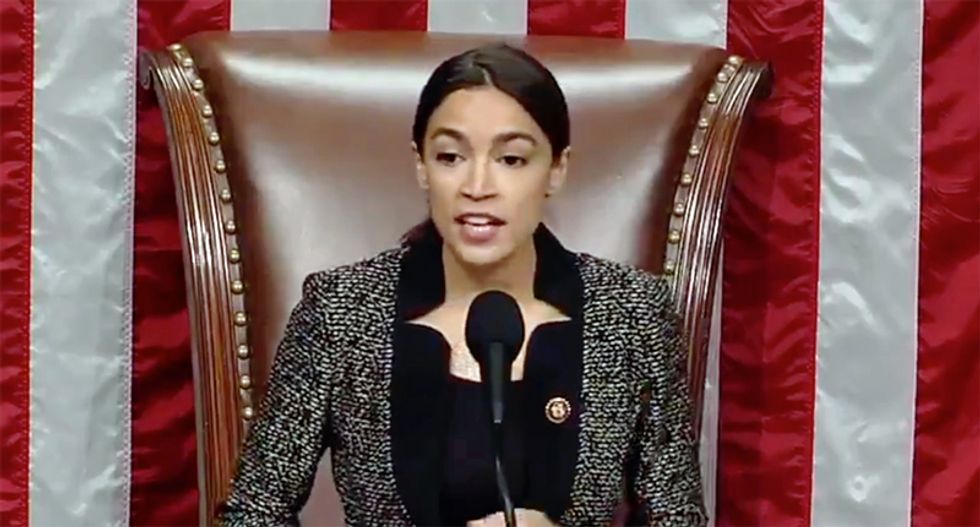 House Democrats announced a new effort on Tuesday to educate the American people on the special counsel Robert Mueller's report.

"More than 20 House Democrats will stage a marathon public reading of the entire redacted Mueller report beginning Thursday at noon, and likely ending in the early morning hours of Friday," The Washington Post announced.

The effort is being organized by Rep. Mary Gay Scanlon (D-PA), the vice chair of the House Judiciary Committee.

“We’ve been saying for weeks that if you think there was no obstruction and no collusion, you haven’t read the Mueller report. So the ongoing quest has been, ‘How do we get that story out there while we are waiting for the witnesses to come in?’" Scanlon explained.

Judiciary Committee Chairman Jerrold Nadler (D-NY) will be the second reader, after Scanlon.

"The Mueller report was a mandate from the Department of Justice that there be an investigation into these very troubling aspects about what was happening in our government,” Scanlon said. “So you know, it may be inconvenient, it may be time consuming, but it’s what we have to do.”