If you won't impeach Trump -- who would you impeach: Washington Post columnist 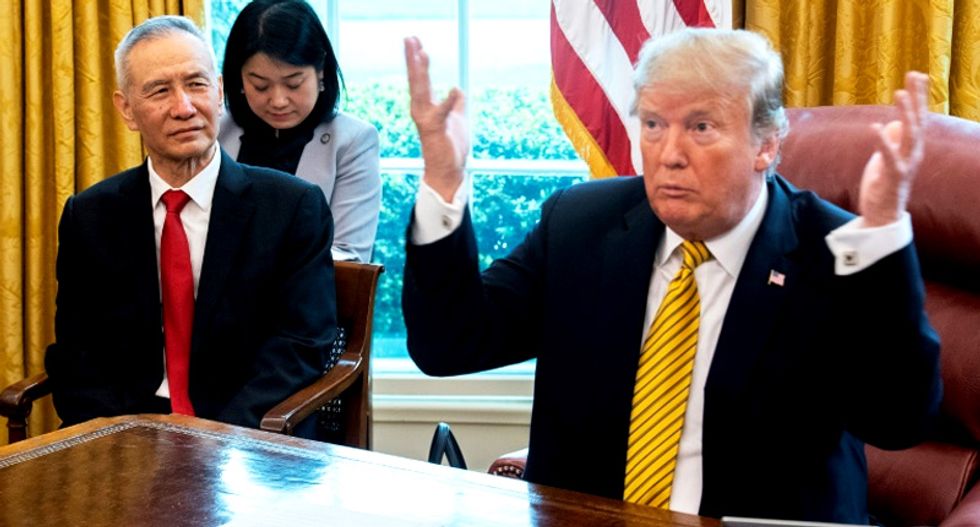 Washington Post columnist Eugene Robinson called out Congress during an appearance on MSNBC's "The Beat with Ari Melber" asking what it would take for Congress to impeach President Donald Trump.

Many in Congress haven't read the report from special counsel Robert Mueller. Melber asked if Congress can even handle the nuance with which Mueller summarized his findings Wednesday.

"Well, we’ll see if it can handle the nuance if they would read the report. What do we pay them for, right? It's their job to read the report," Robinson said of the elected officials. "Congress should ask a question: If you’re not going to start an impeachment into Donald Trump, imagine — tell me — describe the president for whom you would start an impeachment inquiry. I mean, a president who abused power? A president who used the instruments of the state to go after his political enemies? A president who lies to the American people all the time? I mean, describe this hypothetical president who does something that Donald Trump doesn't do all the time."

Melber seemed dumbstruck, shaking his head and closing his eyes.

"I'll let that sit for a second on a big night, a moment of reflection," he said, pausing. "Because you put it down and you say, this report, which Mueller was really just going through the biggest take ways from this in about nine minutes."

Melber went on to ask his panel if Mueller is saying "What more do you want me to do?"