'I'm off the Trump Train': Ohio voter says trade war and 'waffling' on Putin permanently turned him off 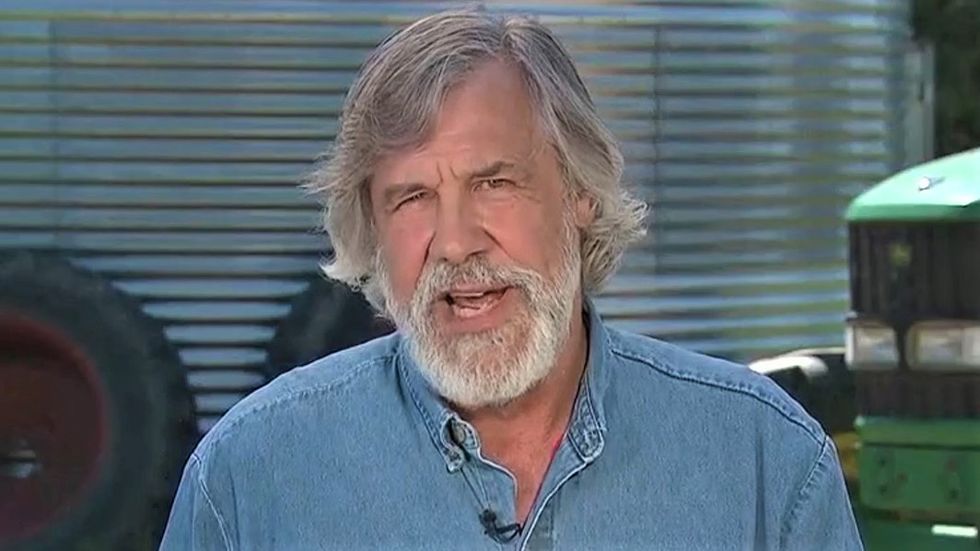 One farmer in Ohio who voted for President Donald Trump in 2016 told CNN's Kate Bolduan on Wednesday that he is now officially off the bandwagon.

During an interview about the continuing trade wars with China, farmer Christopher Gibbs said that the president's insistence that farmers would profit spectacularly from his tariffs wasn't reflecting the reality on the ground.

"We're in a free fall out here in agriculture!" he said. "We've seen a 30 percent decrease in the price of soy beans."

Bolduan then played Gibbs a clip of Trump saying he would take care of American farmers hurt by his trade war with additional subsidy cash, and Gibbs said that this was just a band-aid for the problems facing the American agriculture industry.

Later in the interview, Gibbs said that he voted for Trump three years ago but could no longer count himself as a Trump supporter.

"I finally got off at Helsinki," said Gibbs, referring to Trump's now-infamous press conference in Finland with Russian President Vladimir Putin. "That was a mess to me. I couldn't stand the waffling and all of that with Putin. So I'm off the Trump Train."