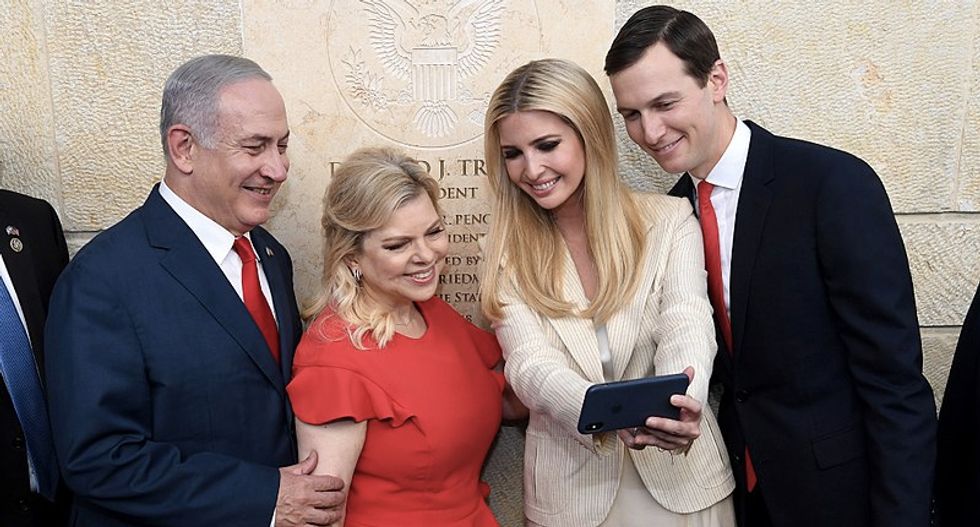 Israel Prime Minister Benjamin Netanyahu flubbed attempting to create a coalition government after he was reelected. Under the country's laws, he must now run for election again.

It's unclear if Netanyahu is simply overwhelmed as he's being investigated and President Donald Trump's son-in-law Jared Kushner is in the country to work on the Middle East peace plan.

This is the first time any prime minister has failed to form the coalition government after an election.

My feed is insane today— about what’s happening here in Israel and at home in the United States. Historic moments f… https://t.co/fsOd8lSdDf
— Erin Schrode (@Erin Schrode)1559164062.0