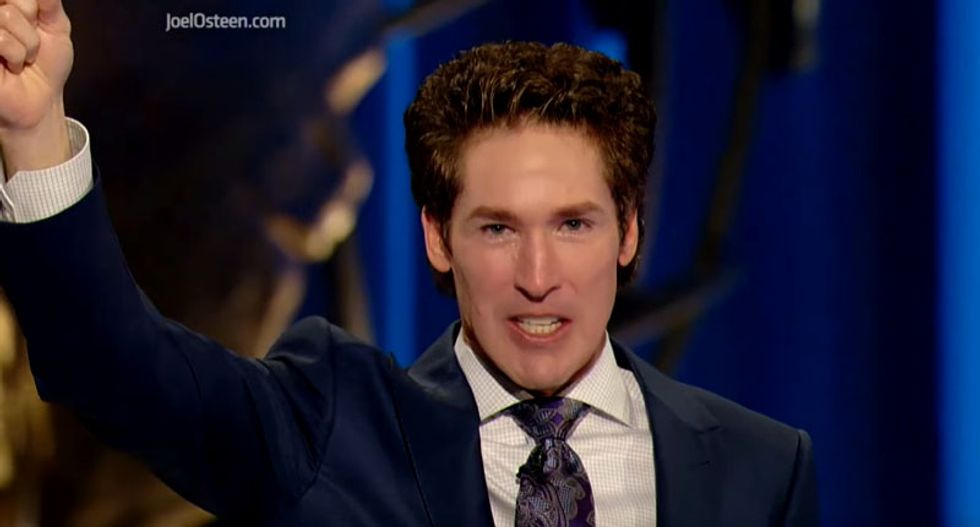 Lakewood Church in Texas is warning its followers about a fake Joel Osteen Ministries account that is offering prayers for money.

The church said Wednesday on Facebook that it "never requests money for prayer," along with a screenshot of a message from a fake Osteen account.

The scam reads: "Unfortunately, your Joel Osteen prayer request account has not been activated. In order to activate your account, you will need to add a monthly donation of $24.99, which will give you access to 3 prayer requests per month."

The fake Joel Osteen Ministries account adds that people who donate $49.99 a month will become “Platinum Prayer Request" members, which will give them access to even more prayer requests per month.

A church spokesperson told the Houston Chronicle that hundreds of people have received the fake messages.

The Christian Post noted it's not the first time Osteen's followers have been targeted. "In 2013, a scammer set up a fake Osteen Facebook account to solicit financial donations."

"The 2013 scam operation included not just Osteen, but other notable pastors including Rick Warren of Saddleback Church in Lake Forest and Miles McPherson of the Rock Church in San Diego, California, the publication reported.