Malaysia to ship back hundreds of tons of plastic waste 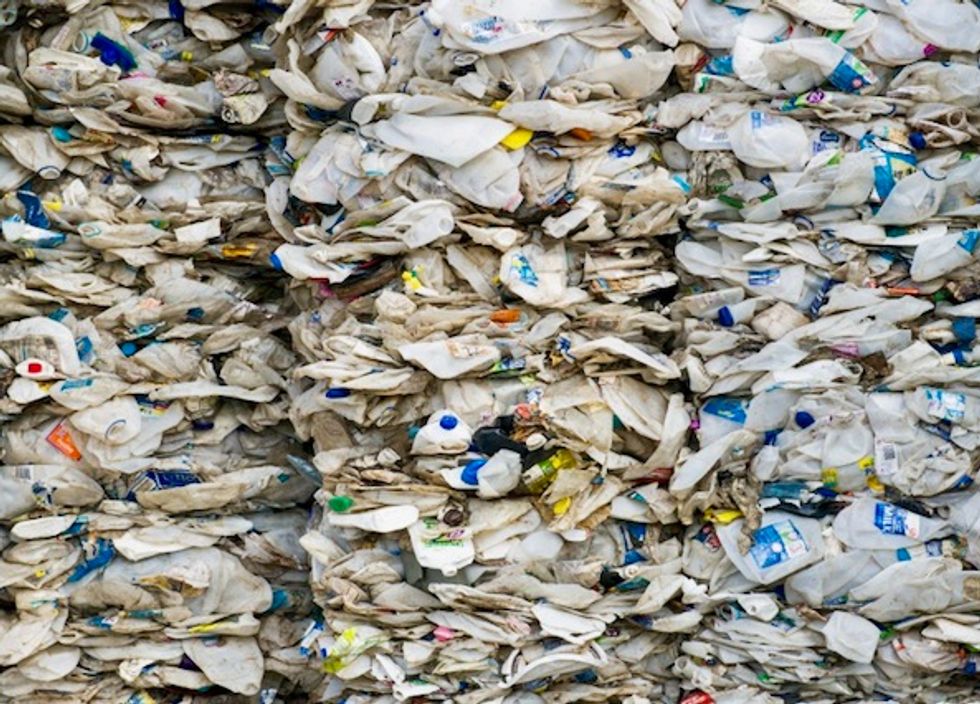 Hundreds of tons of imported plastic waste will be shipped back to where it came from, Malaysia said Tuesday, insisting the country did not want to be a global dumping ground.

Around 300 million tonnes of plastic are produced every year, according to the Worldwide Fund for Nature (WWF), with much of it ending up in landfill or polluting the seas, in what is becoming a growing international crisis.

China had previously taken a large amount of waste for recycling, but abruptly stopped last year, saying it wanted to improve its own environment.

Now Southeast Asian countries that stepped in to plug this gap say they have had enough.

"We will return it back to the country of origin without any mercy," she said, after an inspection of several waste-filled containers at Port Klang, the country's busiest port.

AFP / JOSEPH EID Hundreds of millions of tonnes of plastic are produced every year, with much of it ending up in landfill or polluting the seas and beaches

The influx has sparked a rapid increase in the number of recycling plants, many of them operating without a licence and with little regard for environmental standards.

Yeo vowed a crackdown on illegal imports and recycling facilities and called Malaysians involved in importing the scraps "traitors".

"Malaysia will not be a dumping ground to the world," she declared. "We cannot be bullied by the developed countries."

The ministry said 450 tonnes of contaminated plastic waste in 10 containers -- from Australia, Bangladesh, Canada, China, Japan, Saudi Arabia and the United States -- will be shipped back.

Port officials said their contents were misdeclared, but did not give a date for the shipment.

AFP / Mohd RASFAN Around 300 million tonnes of plastic are produced every year, with only a small percentage recycled

"These containers are filled with contaminated, non-homogenous, low-quality, non-recyclable plastic waste, and are routed to processing facilities which do not have the technology to recycle in an environmentally sound manner," the ministry said.

Inspections are being carried out on more than 50 other containers brought in illegally.

Yeo said it will take until the end of the year to fully deal with the problem.

She said 150 illegal waste recycling plants had been shut down.

As little as nine percent of plastic produced between 1950 and 2015 has been recycled.

Pictures of coral reefs smothered in plastic bags and river systems choked with PET bottles have sparked a growing worldwide awareness of the need to deal with the problem.