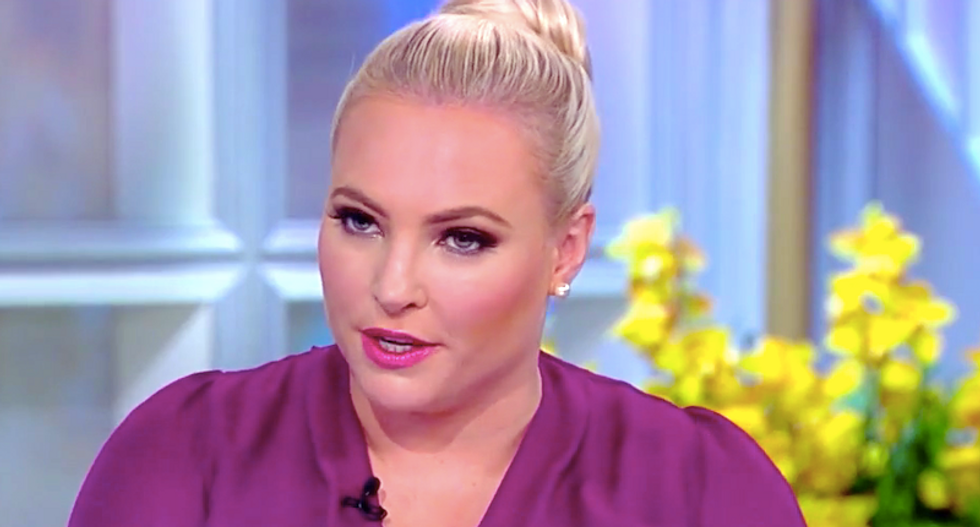 Conservative pundit Meghan McCain is lashing out at U.S. Senator Amy Klobuchar, a Democratic candidate running for her party's presidential nomination. McCain, the daughter of the late Senator John McCain, blasted the Minnesota lawmaker who was good friends with the former Senator from Arizona.

"On behalf of the entire McCain family," Meghan McCain said on Twitter to Sen. Klobuchar, "please be respectful to all of us and leave my fathers legacy and memory out of presidential politics."

Klobuchar has invoked Sen. McCain's name several times on the campaign trail, most recently sharing a favorable personal anecdote about him.

But Klobuchar repeatedly has invoked McCain's name, going all the way back to 2012, just on Twitter:

A lot of interesting comments on Augusta, but when Obama, Romney & McCain all agree on something, maybe it's time to change
— Amy Klobuchar (@Amy Klobuchar)1333935175.0

It didn't take long for many on social media to slam McCain, who frequently invokes her father's memory:

I think under this system of protocol, presidential candidates would be limited to quoting only living politicians… https://t.co/tWrNdo4VyL
— John Carvalho (@John Carvalho)1558990258.0