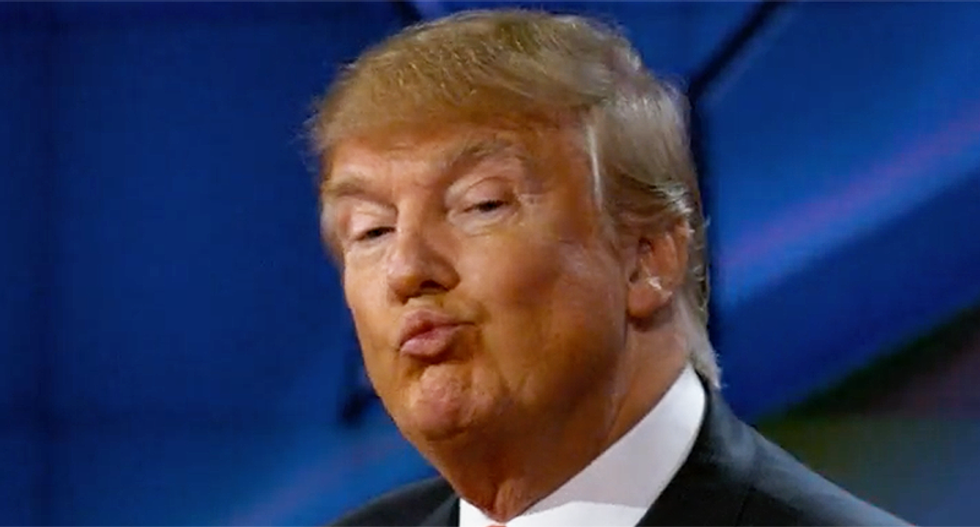 MSNBC host Chris Matthews made a surprisingly accurate account of what President Donald Trump would do if he were to be impeached.

During his Wednesday show, Matthews said that the country has reached the end of the road on the case special counsel Robert Mueller outlined for Congress to take up. It's time for them to make a decision.

"I can’t read into the mind or heart of the Speaker, guys, but there’s one thing that I think that the Pelosi is worrying about," Matthews began. "Her minefield ahead of her is this: If you begin the hearings with a split House, with Republicans not supporting it, Rep. Justin Amash (R-MI), sure, nobody else. You walk into probably a year in which the president is the victim."

Indeed, the president has spent the better part of two months begging Democrats to impeach him.

"The president plays the demagogue," Matthews continued. "We know he’s nimble at this. He plays it brilliantly. The deep state has now arisen. I told you they were coming to get me. The bureaucracy, the prosecutors, the FBI, the Justice Department, all those people and those liberals and the media. All those people you don’t like, all those liberals, they are coming out to get and take back what you voted for in the Electoral College in 2016. They’re coming to ruin our democracy, save me."

Congressman Joaquin Castro (D-TX) agreed with Matthews that it's clear Trump wants this. However, he said that it's actually the just thing to do.

"I think when we think about this historically and the moment that we’re in if a president is allowed to obstruct justice the way this president has and the evidence suggests, then what does it mean for the rule of law and for our democracy?" Castro asked. "What does it say to a future president, whatever their political party, about the power of the presidency to ignore the law and usurp power from Congress and basically break the law. There’s longer-term damage that’s at stake here."

Matthews then mistook Mike Meyers of "Saturday Night Live" fame for Barbara Streisand, referencing the sketch "Coffee Talk." Matthews wants people in the country to "talk amongst yourselves," and "discuss" the topic of what impeachment really looks like.