MSNBC host humiliates Trump with list of drastically discounted apartments in Trump Tower that tenants can't sell: 'It's a bloodbath' 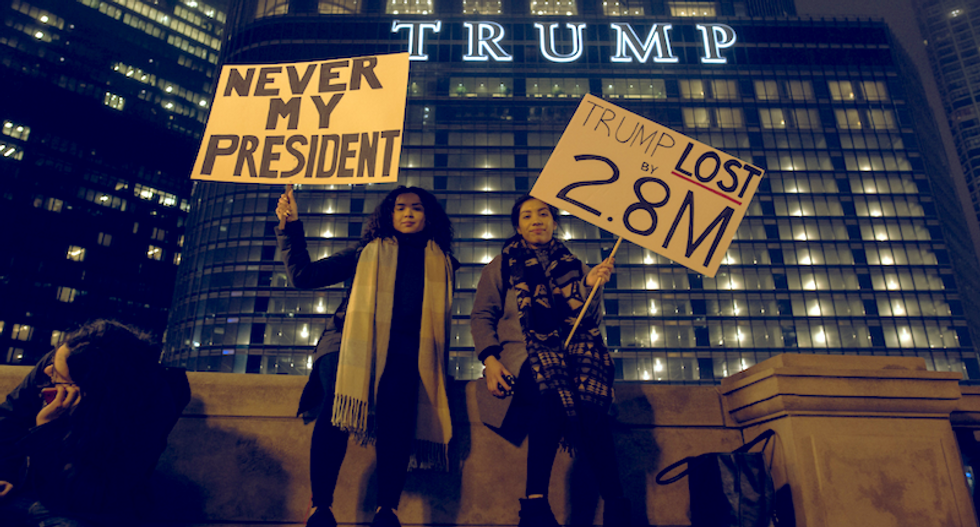 "The Manhattan real estate market is one of the most expensive in the world, and despite a recent slowdown, it's still a profitable investment for the vast majority of people who can afford it," Hayes reported.

He explained that less than one-quarter of one percent of homes in Manhattan sold at a loss over the last two years.

Hayes noted that in Trump Tower, several units have sold for more than a twenty percent loss over the last two years.

"Now, anyone who looked for an apartment in New York knows about the website StreetEasy, we did browsing for hot deals on current listings in Trump Tower and I’m telling you, it’s a fire sale in there," Hayes reported.

For example, Unit 30-G was listed for $6.9 million during the second month of Trump's presidency. It just entered contract for $3.5 million.

"It’s a blood bath happening in the middle of one of the world's strongest real estate markets," he noted. "All seemingly due to the five letters on the front of the building."