Mueller's letter to Barr is 'screaming this is really wrong': CNN's David Gregory 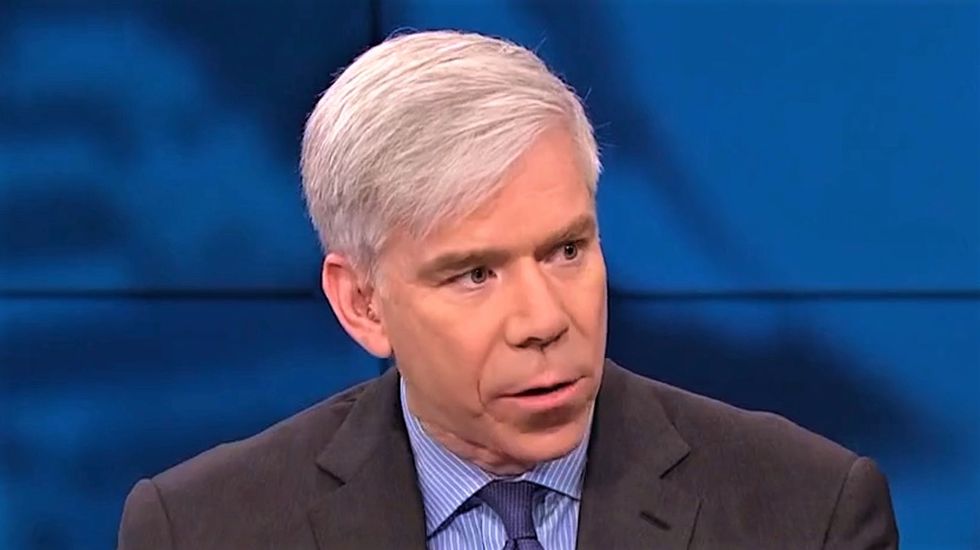 CNN's David Gregory on Wednesday said that special counsel Robert Mueller's letter to Attorney General Bill Barr objecting to his depiction of his report on Russian interference in the 2016 presidential election was extremely unusual and alarming.

Given that Mueller has garnered a reputation for being stoic and by the book, the fact that he felt the need to create a paper trail detailing his objections to Barr's actions in and of itself should be seen as extraordinary, Gregory said.

"This is, in effect, him screaming, 'This is really wrong what you've done, Attorney General Barr, and it has now muddied critical findings about what happened,'" he said.

He then said that it was now obvious that Barr had improperly inserted himself in concluding that President Donald Trump did not obstruct justice given that the report itself makes clear that matter is for Congress to decide.

"What Mueller does in the report that's clear, if you read it, is to say, 'We knew from the get-go we weren't going to charge him criminally because of the guidance and the guidelines in the Justice Department,'" Gregory explained. "So therefore... this is for Congress and its role to make a decision about whether to proceed."