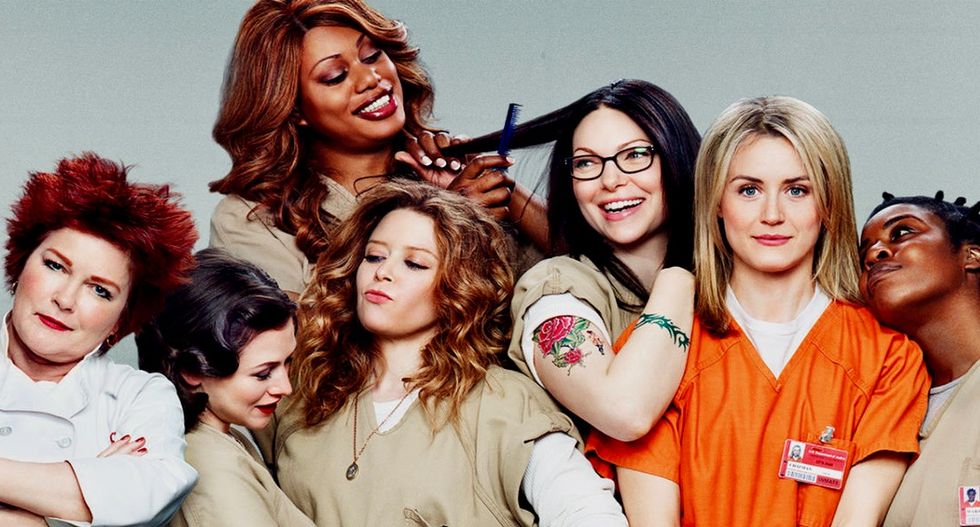 Orange Is The New Black (Netflix)

But that process hasn't occurred without backlash.

The television streaming service Netflix announced Tuesday that they will rethink any investment in Georgia if the law passes, Business Insider reports.

"Should it ever come into effect, we'd rethink our entire investment in Georgia," Ted Sarandos, Netflix's chief content officer, said.

The so-called "heartbeat bill" was signed in May and slated to go into effect in 2020.

The law would ban abortions after a fetal heartbeat is detected. That can occur mere weeks after pregnancy.