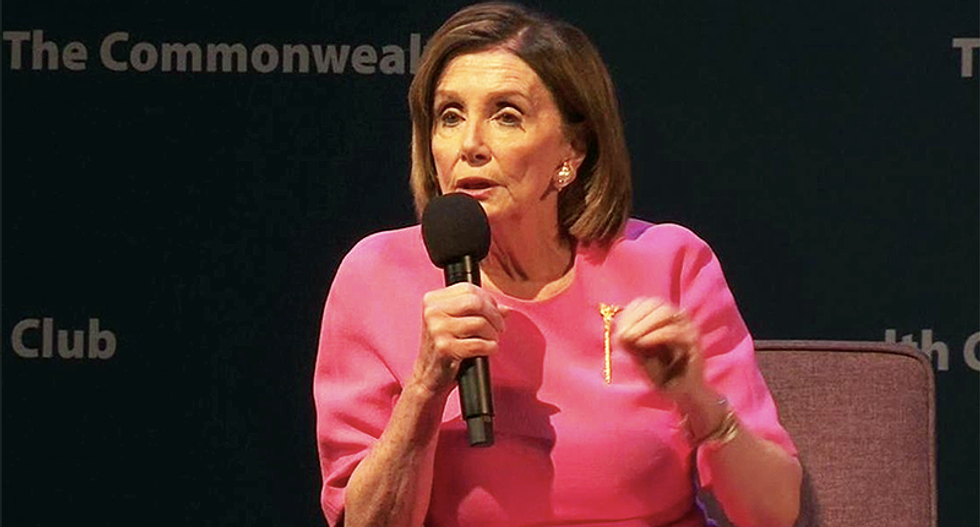 In comments Wednesday, House Speaker Nancy Pelosi poked the bear yet again, by calling out President Donald Trump's immigration policy by using his wife and her family as an example.

“I don’t know merit counted when his wife’s family came into the country. God bless them if it did,” Pelosi said.

Watch her remarks below: