Pelosi singles out Barr, McConnell, and Trump as she blasts the GOP for provoking a 'constitutional crisis' 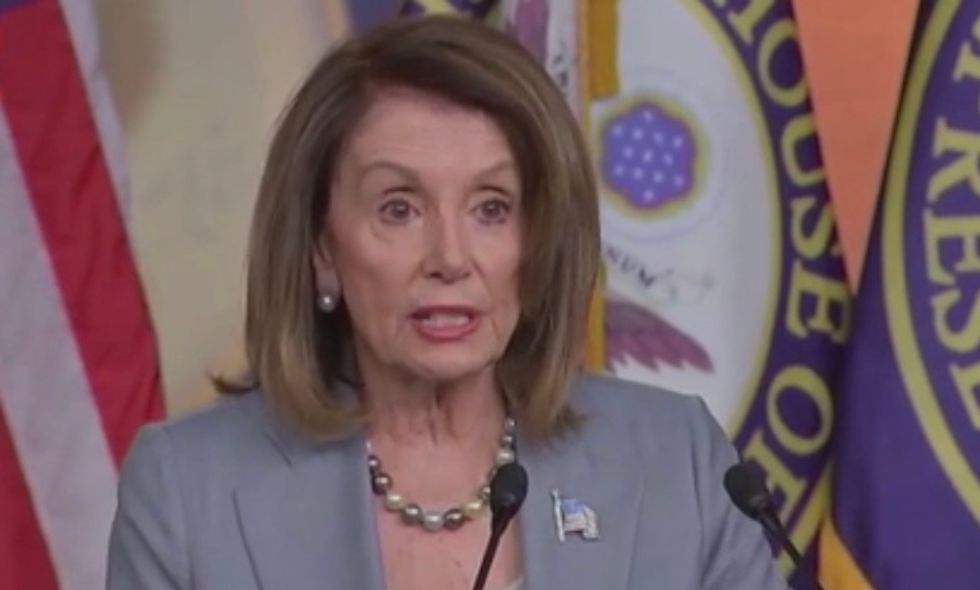 "Yes, I do agree with Chairman Nadler, because the administration has decided that they are not going to honor their oath of office," said Pelosi. "I'm very proud of the Judiciary Committee and the work they have done."

On the measure to hold Attorney General William Barr in contempt, Pelosi said it was moving forward. "In terms of timing, when we're ready, we'll come to the floor," she said. "We'll just see because there may be other contempt of Congress issues that we want to deal with at the same time. And [Nadler] wants to do it as soon as possible, and so do we."

Pelosi explained that just because she was hesitant to jump straight to impeachment proceedings, that didn't mean she is unaware of the gravity of the situation — and accused Trump and his Republican allies of deliberately provoking the crisis because they do not respect the government.

"It's about power," she said. "Barr, McConnell, Trump — they are here because they are anti-governance."