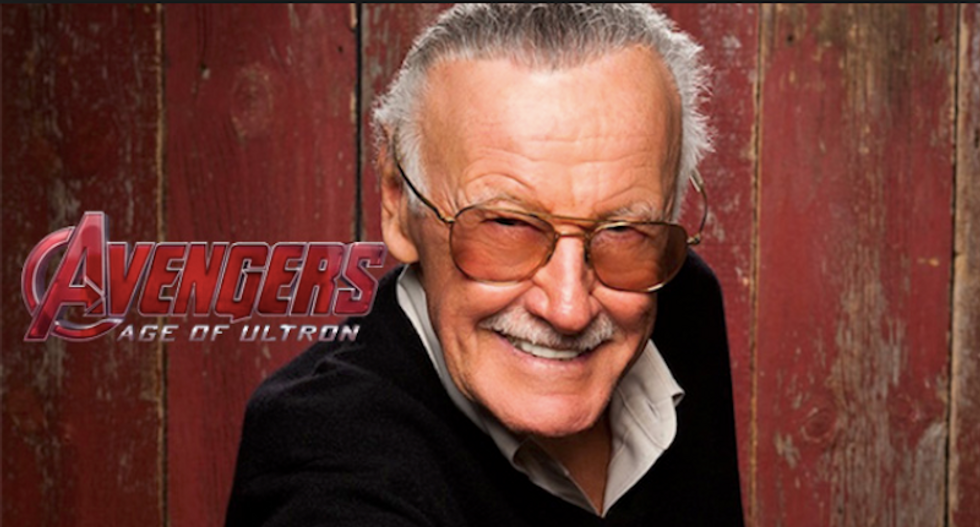 Comic book legend Stan Lee passed away in November of 2018.

Now, his former manager has been charged with elder abuse, the Los Angeles Times reports.

"Keya Morgan, 43, was charged Friday with felony counts of false imprisonment of an elder adult, theft, embezzlement and forgery or fraud against an elder adult, according to the Los Angeles Superior Court Public Information Office," the Times writes.

"He was also charged with one misdemeanor count of elder abuse."

Morgan made two false calls to 911 last May, claiming there were burglars in Lee's house -- when in fact, police were doing a welfare check on Lee. In the second incident, he wrongly accused one of Lee's guards of assaulting Lee.

At the time of his death at 95, Lee had put out a restraining order against Morgan.