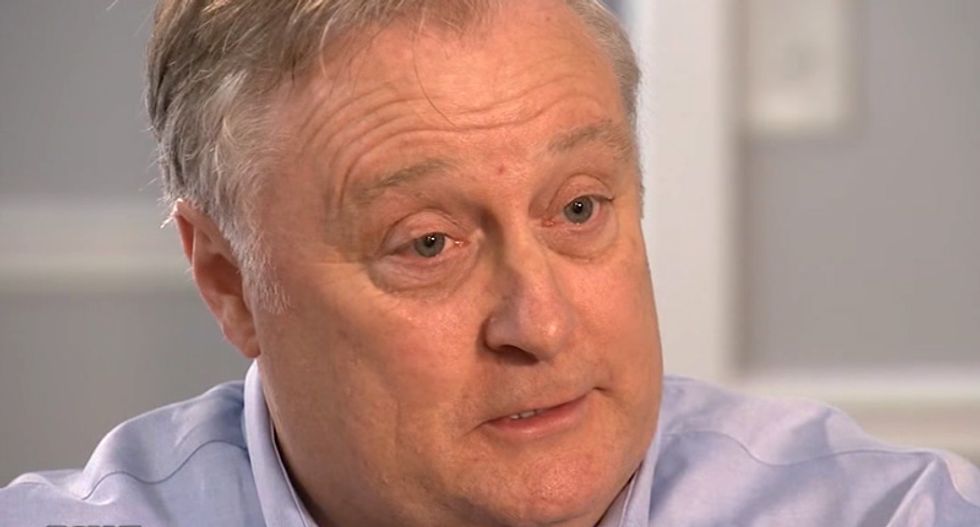 On Saturday, the Atlanta Journal-Constitution reported that Georgia Insurance Commissioner Jim Beck raised most of his $1 million initial campaign fundraising haul from loans and self-funding — and that some of the self-funded portion came from what federal prosecutors describe as a $2 million scheme to embezzle money from his former employer.

According to the 38-count indictment released last week, Beck funneled money from the Georgia Underwriting Association, an entity that provides high-risk property insurance, through a separate company to the Georgia Christian Coalition, in order to steal it. Federal prosecutors at the time said that some of the money went into his campaign.

But the new report details exactly how critical this self-dealing and borrowed money was to Beck's campaign — indeed, he raised "almost all" of the money on his first financial report in this way, and "relatively little" of the money came from donor contributions at any point.

Beck, a Republican, spent 27 times as much as his Democratic opponent, Janice Laws, and went on to win the race by just 3 points.

As the prosecution proceeds, bipartisan calls are mounting for Beck to resign, and Gov. Brian Kemp has suspended Beck from office with pay.