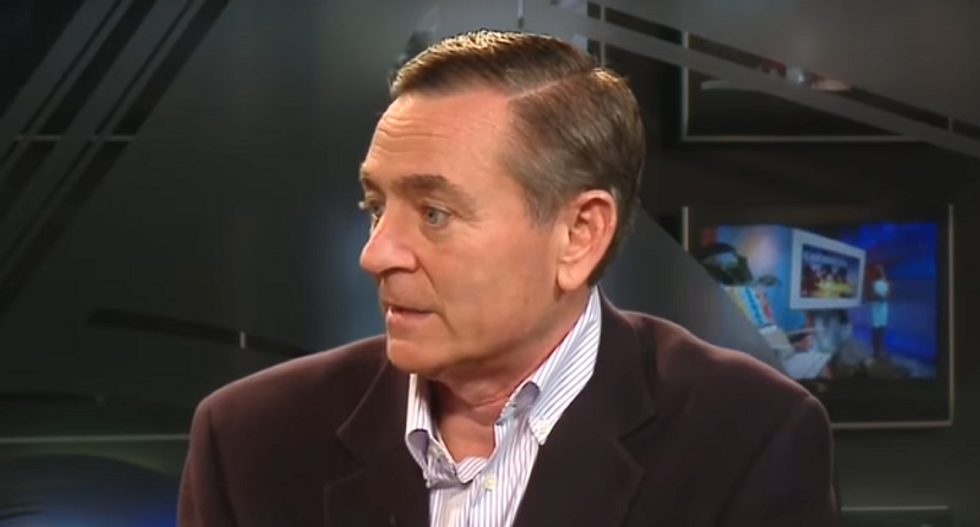 Tennessee's Republican Speaker of the House will step down as Speaker amid reports that he exchanged lewd and racist text messages with his former chief of staff.

NPR reported that House Speaker Glen Casada made the announcement on Tuesday.

"When I return to town on June 3, I will meet with Caucus leadership to determine the best date for me to resign as Speaker," Casada said.

Opposition to his leadership snowballed after texts were leaked to the media in which Casada and his now-former chief of staff, Cade Cothren, traded lewd remarks. Sent in the summer of 2016, the messages show Casada egging on the aide as he bragged about a sexual encounter in a restaurant bathroom, as one example.

The leaks also included a text message in which Cothren disparaged African Americans calling black people "idiots." Only one of those went to Casada, and it is not clear if he responded.

Casada first questioned the authenticity of the texts, then wrote them off in an interview as "locker room talk." Finally, Casada conceded that the texts were real and apologized.

The Speaker, however, did not say that he would resign from his role as a legislator.

Earlier this month, Casada indicated that he planned to serve out his term.