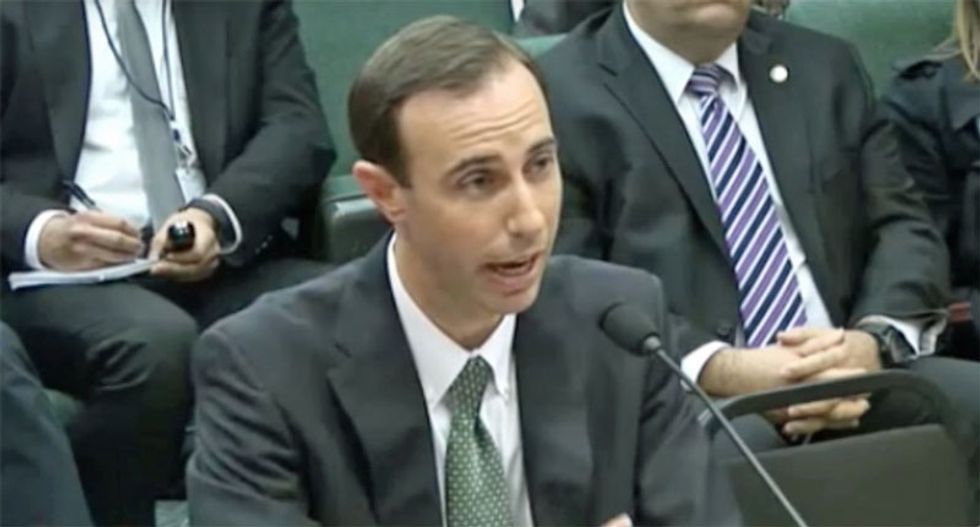 "I am forever indebted to Texas for all it has done for my family and me," Whitley said in a letter. "Thank you again for this incredible chance to make it a better place."

He was the state's top voting official and faced scrutiny over his practices.