'They will never leave any of us alone': Lara Trump whines about her brother-in-law being called to testify 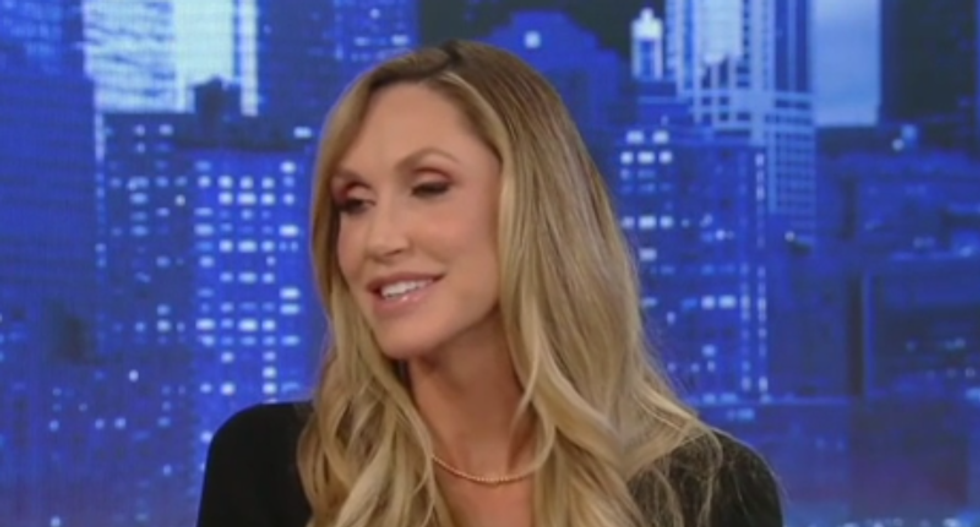 Donald Trump Jr. has finally reached an agreement with the Senate Intelligence Committee to testify about the veracity of the answers he previously gave lawmakers under oath. He has faced scrutiny after evidence provided by President Donald Trump's former personal attorney, Michael Cohen, contradicted his sworn testimony that he had only minimal involvement in the canceled plan to build a Trump Tower in Moscow.

But as far as his sister-in-law Lara Trump is concerned, none of this is fair for Congress to be investigating.

"Unfortunately, no matter what we do as a family — our family, the administration, the campaign has complied with everything up to this point," said Lara, who is also a senior adviser to the Trump campaign. "Don, I think, has testified over 30 hours now. He's going back because he wants to do the right thing and he wants to make sure everyone knows he's doing the right thing. And it's sad, because no matter what any of us do, they will never leave any of us alone and there will never be any off limits, like in the past, or going over the line when it comes to our family."