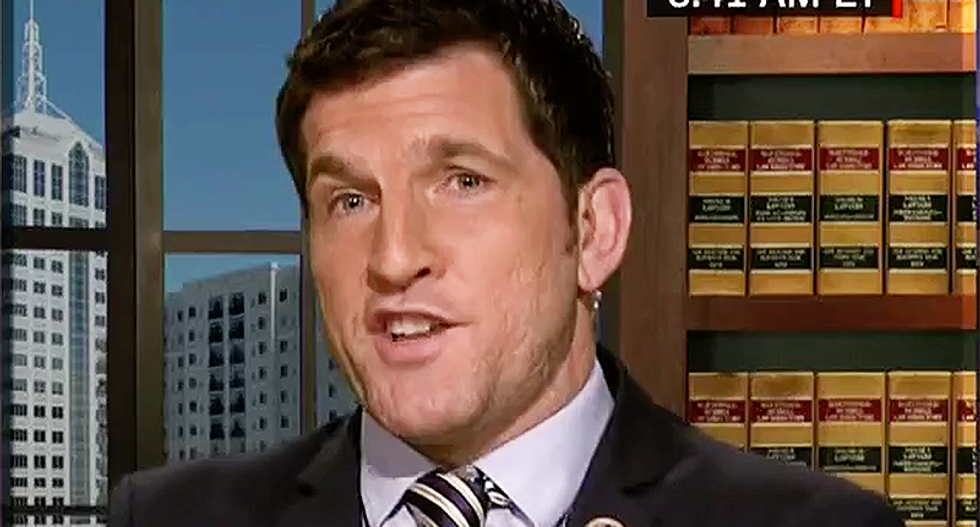 A staffer of former Rep. Scott Taylor (R-VA) was indicted Monday on charges that she gave fake petition signatures to officials in an attempt to get a third-party candidate on the ballot. The goal was to pull votes away from Taylor's Democratic opponent. Instead, it backfired, The Virginian-Pilot reported.

Lauren Creekmore Peabody is one of five on Taylor's campaign who worked to get petition signatures to help independent Shaun Brown get on the ballot. She was charged with two counts of election fraud, which is punishable by up to 10 years in jail and a $2,500 fine.

The investigation has been going on since August 2018 after a radio station found at least five fraudulent signatures on petitions Taylor's staffers turned in.

The Virginian-Pilot paper did their own investigation, calling 115 people whose signatures appeared to be turned in by Taylor's campaign. More than half of the signatures were proven to be forged after.

Democrats managed to keep Brown's name off of the ballot after approaching a Richmond Circuit Court judge who ruled "out-and-out fraud" was committed in the petitions.

Brown has already been found guilty of conspiracy, fraud and theft for another incident where she defrauded a government program that gave meals to needy children.