WATCH: GOP strategist admits Alabama's abortion law could blow up in his party's face in 2020 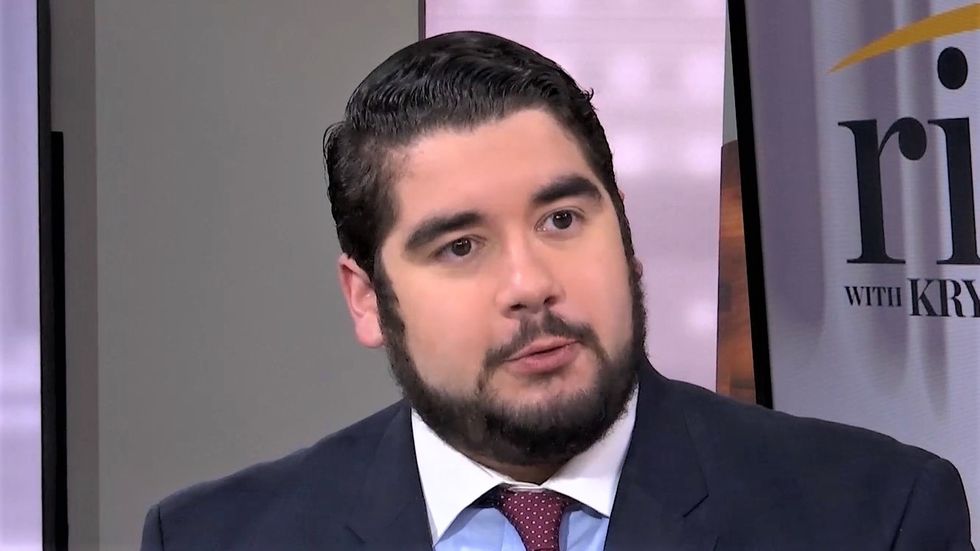 Republican strategist Gus Portela admitted on Thursday that the restrictive anti-abortion law passed in Alabama this week could blow up in his party's face in 2020.

While talking with Hill.TV, Portela said that conservatives should be happy to see Republicans moving aggressively to restrict abortion -- but he cautioned that Alabama's law was so extreme that it could become a major rallying point for Democrats in 2020.

"The play that was called was wrong, in my opinion," Portela said. "It might create some problems in the future, and I think it might energize, politically speaking... a very important base for the Democrats."

Portela said that Alabama legislators may have grievously erred when they refused to include exceptions for cases of rape and incest in their ban on abortion, which would send doctors who perform the procedure to prison for up to 99 years.

By including exceptions for rape and incest, Portela argued, the bill could have been less divisive and more appealing to people who have mixed feelings about abortion as a whole.