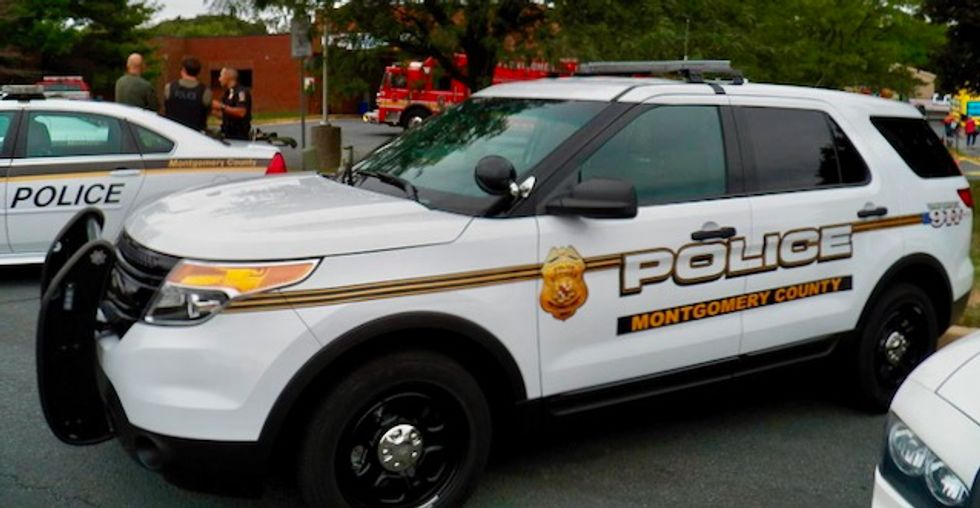 A Montgomery County, Maryland police officer is now under investigation after video of her using the n-word, a slur, while questioning a group of Black men first appeared on social media.

As video from the unidentified officer's body cam (short clip below) shows, she uses the n-word several times, then mocks the men by claiming she's just repeating their words.

“Y’all n-----s been tryin’ to something,” she says, as The Washington Post reports.

When one of the men responds by calling her "racist," she says, “Nope, that’s a quote, that’s your words.”

The officers reportedly were investigating possible trespassing at a McDonald's.

“We sincerely regret the disturbing nature of this video,” the Montgomery County PD said in a statement. "We understand the pain such language causes the entire community. Our commitment to having open and honest communication with the community and providing transparent police service persists."

Acting police chief Russ Hamill called the language "inappropriate by any measure," in an email to employees.