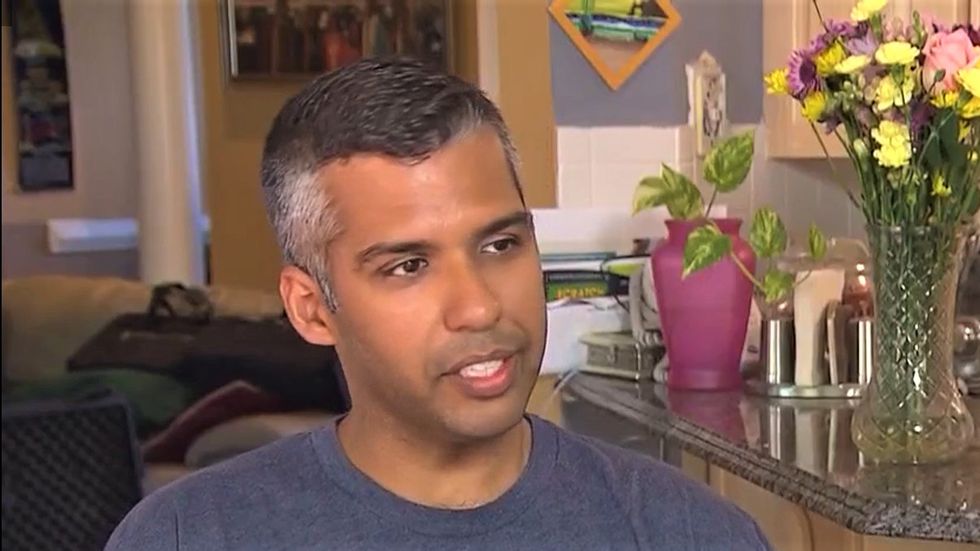 A businessman who's a registered Republican told CNN on Tuesday that President Donald Trump's trade war is doing immense damage to his business.

Kishore Vasnani, who along with his wife Vanessa Jeswani is the cofounder of travel accessories manufacturer Nomad Lane, explained to CNN that the president's tariffs on Chinese imports have had a severe impact on his ability to make money.

"We're teetering on the edge of panic," said Vasnani, who described Trump's trade war as a "gut punch" to his business.

Vanessa Jeswani similarly told CNN that she is surprised to see Trump and Republicans in support of trade wars with China given their reputation as a party of "free markets."

Given the massive tariffs that will hit their products, the couple now says they have less than two weeks to find another manufacturer outside of China to make their products.

"It's going to have a downstream effect, not just on us, but on a wide swathe of industries," said Vasnani.